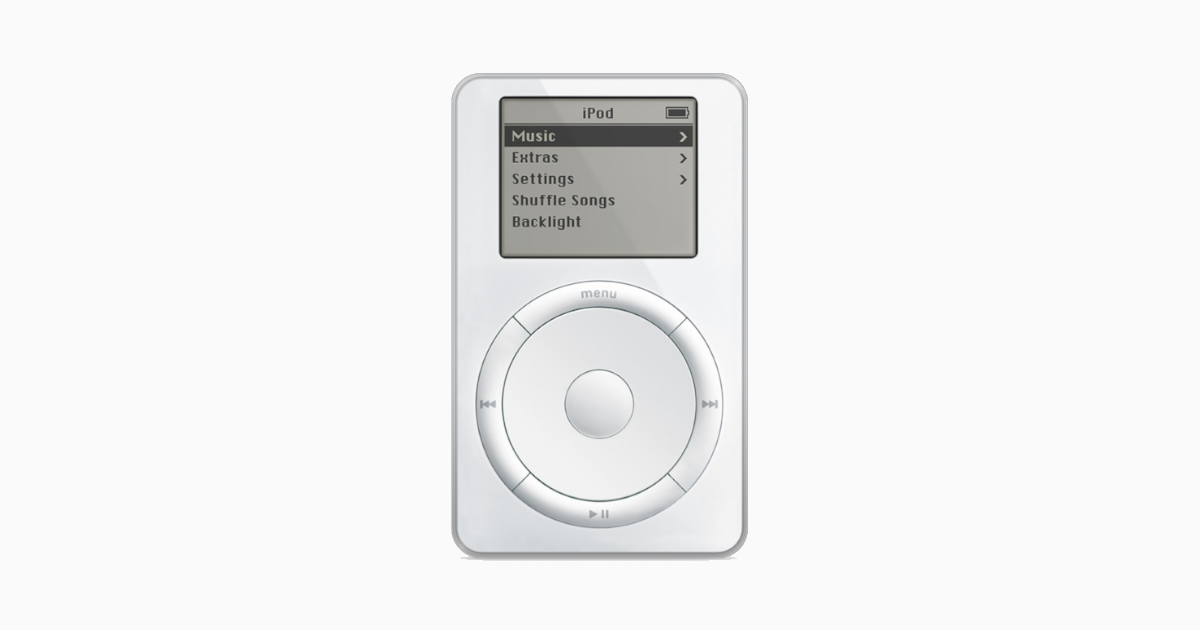 With Apple announcing the end to the iPod touch, this marks the end of the company selling the iconic iPod. As fans bid a fond farewell to the musical device, users are sharing certain stories and history. As iPod users share their tales on Twitter, the response some are getting is rather interesting.

Two favorite iPod stories is pschiller invented the scroll wheel (he was the marketing guy) and that TBWAChiatLA convinced Steve Jobs to use the black silhouette ads (Jobs didn’t like them). Both were key to the iPod making it; but it was tfadell whose genius was behind it.

TBWA ChiatLA being Chiat/Day, an agency that helped develop marketing for the iPod, and pschiller being Phillip Schiller, current leader of the App Store. Tony Fadell being the creator of the iPod.

It is true that Steve Jobs was not initially a fan of the original silhouetted iPod advertisements, stating that he found them “off brand”. At the time, the CEO also stated, “It’s not Apple”. During this period, Jobs had a preference toward “white pages featuring a product image and a clever headline”. Additionally, the late Apple CEO eventually agreed to the advertisements after the agency Chiat/Day gave resistance towards his objections.

However, the second part of Chittle’s iPod tweet actually got a piece of history from a surprising source. Tony Fadell, creator of the iPhone and iPod, responded to Chittle’s Tweet stating, “Actually the wheel was inspired from this Bang & Olufsen DECT cordless phone you could buy at the time… pschiller brought it to the first (what would become the iPod) meeting with Steve Jobs.”

While Fadell doesn’t disclose the exact model of phone, the image supplied closely resembles a Bang & Olufsen BeoCom 6000 handset. The device features a design by Henrik Sorig Thomsen, and the phone has seen production from 1998 to present. Sporting an incredibly futuristic design, the front display of the phone faces backwards on its physical stand. Additionally, this gives the overall appearance of a rather sharp looking pyramid. According to reports from BeoWorld, the BeoCom 6000, “is a direct challenge to the traditional concept of how a telephone should look and function.”

Based on this, it is no wonder that Jobs took inspiration from the device. With a futuristic look and the function to match, the BeoCom’s trackpad was perfect for the newly developing iPod.

While it may be time to say goodbye to the iconic iPod, there is still a community dedicated to bringing new life to the little musical device.