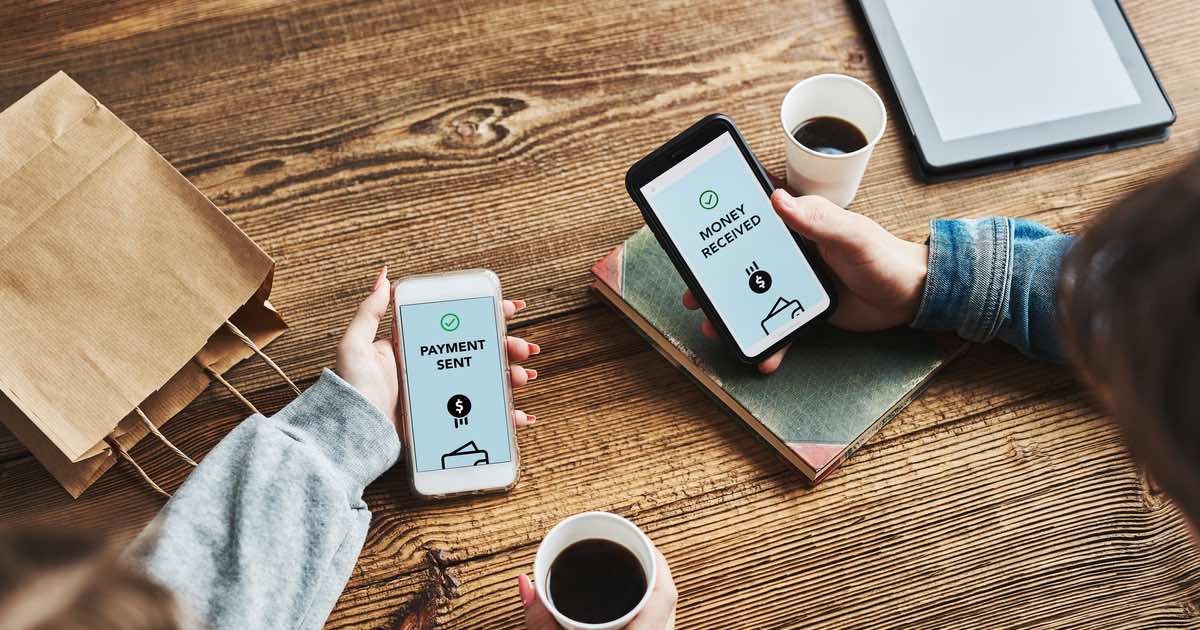 Apple Stores will now begin accepting contactless payments. In February, Apple announced a new “Tap to Pay on iPhone” feature that allows compatible iPhones to accept payments via Apple Pay, contactless credit and debit cards and other wallets. This will require no additional hardware.

Starting today, the feature will begin rolling out at select Apple Stores.

Now, Bloomberg’s Mark German tweeted that starting today, the feature will begin rolling out to Apple Stores across the U.S. This will allow customers to try out the new contactless payments.

Apple’s tap to pay acceptance directly on iPhone is rolling out across its stores beginning today. Was tested earlier at the store at its HQ. More on the feature: https://t.co/rPoYgSIKXo https://t.co/XqfBOOdFQ5

The feature may not immediately be available at every Apple Store.

Cupertino stated that the feature will launch in the United States later this year. However, the company has yet to provide a specific time frame. With contactless payments, small businesses and merchants will be able to accept transactions through supported iOS apps that use an iPhone XS or newer.

Furthermore, during checkout, the merchant simply needs to prompt the customer to hold their own iPhone or Apple Watch, contactless credit or debit card or other wallet near the merchant’s iPhone. Complete payments will be done securely using NFC technology.

Right now, merchants that accept contactless payments through an iPhone must rely on additional hardware, such as a Square Reader. Square Readers come in a variety of models. They may also work wirelessly or connect to an iPhone’s lightning connector or headphone jack.

Though this feature is only now arriving to Apple Stores, this hopefully means that Apple is planning to adopt contactless payment for users sooner rather than later.