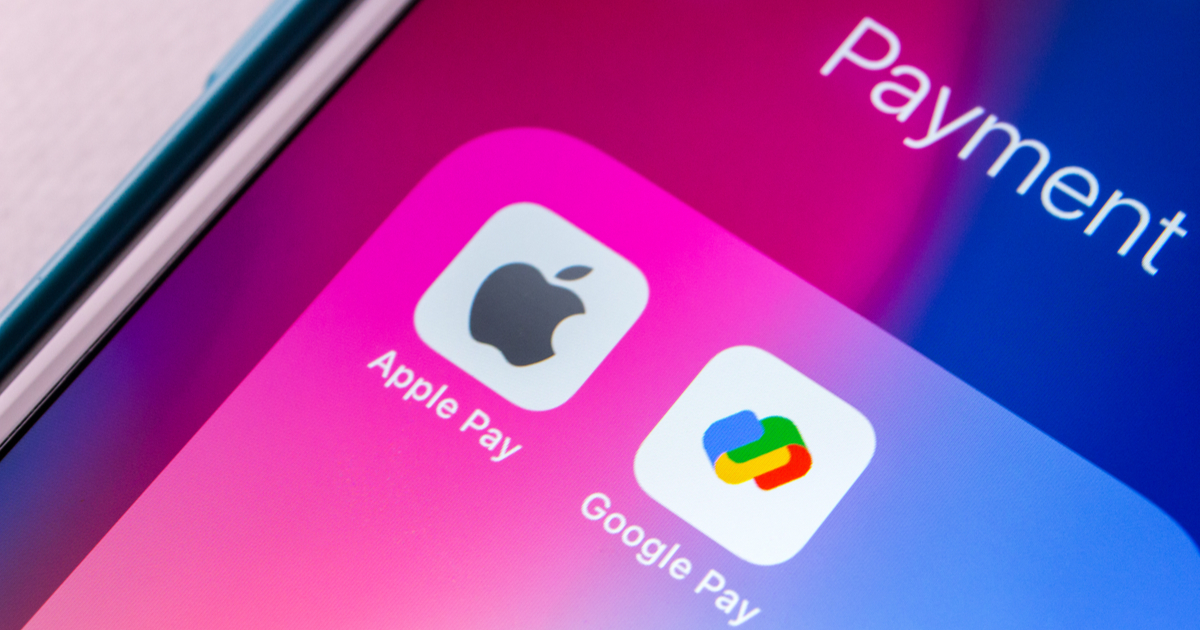 Paving the Way for Contactless Payment

Unsurprisingly, Apple seems to be testing the feature in one of its retail locations. In a tweeted video, a customer showed Apple testing the Tap to Pay on iPhone feature at the Apple Park Visitor Center. The video showed that the transaction was done by simply putting the iPhone terminal next to a customer’s iPhone.

When Apple rolls out the feature in the U.S., it will allow merchants to transact wirelessly with customers using Apple Pay without any additional hardware. Eventually, the feature will be able to use credit and debit cards and other digital wallets beyond Apple Pay. Tap to Pay on iPhone will only require an NFC-equipped iPhone to process the payment. Merchants will be able to accept contactless payment through supported iOS apps. The feature will run even on old iPhones, such as the iPhone XS.

With the two financial firms supporting the feature, Apple should start rolling it out so as to attract other payment systems. Unfortunately, Apple has not provided a definite date for the full release of Tap to Pay on iPhone. Still, with the current testing that’s being done, we won’t be surprised if Apple launches this during the next important Apple event this year.