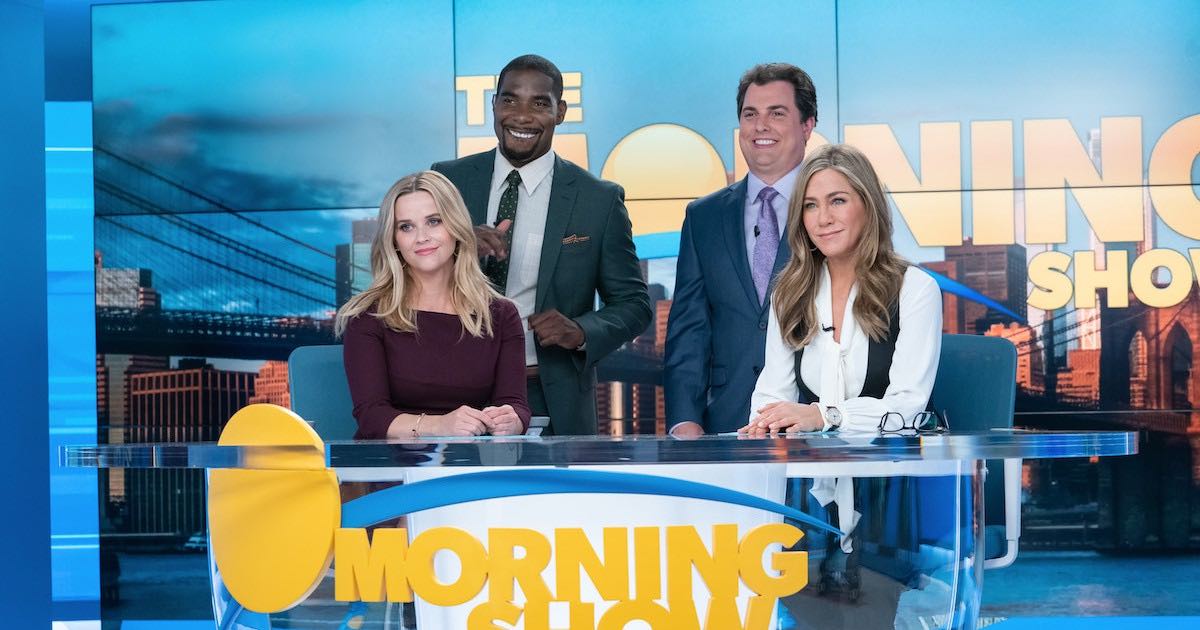 New reports are indicating that Apple is looking for more female-driven soaps and dramas, such as The Morning Show and We Crashed to expand it’s TV+ lineup.

Business Insider reports that they obtained a copy of an internal agency document that reveals Apple is looking for more female-driven content. This includes soaps such as Jennifer Aniston and Reese Witherspoon’s The Morning Show. Cupertino is also looking for prestige-y dramas such as the Chris Evans vehicle Defending Jacob.

The Morning Show and Defending Jacob are currently two of the most popular Apple TV+ shows currently streaming on the service. Not including Severance, and the vastly popular Ted Lasso.

An agent described Apple TV+’s programming as “prestige broadcast”. The streaming service focuses on content that is “not overly dark” or controversial.

Additionally, the report also states that Apple has a “distaste for dramas in which a small-town cop discovered myriad dead bodies”. Most likely meaning that Apple does its best to overlook filler that many stations and streams often order. The document also stated that Apple is looking for “more laughs” to compliment Ted Lasso. However, the report also notes that streaming platforms “generally see comedy as a major driver of subscriber acquisition”.

Apple TV+ is having a fantastic month, as the latest release of the documentary Prehistoric Planet began airing. The series features incredible dinosaur CGI, music from Hans Zimmer and the Voice of David Attenborough. The series is currently releasing a new episode weekly.

Additionally, it was recently announced that a new series starring Godzilla is set to arrive at the streaming service. Matt Shakman of WandaVision is set to direct the first two episodes. This new series will focus on the events after 2014’s Godzilla.

While Apple TV+ is having a great month, some fans will be saddened to learn that Season 3 of Ted Lasso will likely not premiere until the end of 2022.

What do you think? Does Apple TV+ need more female-driven content?