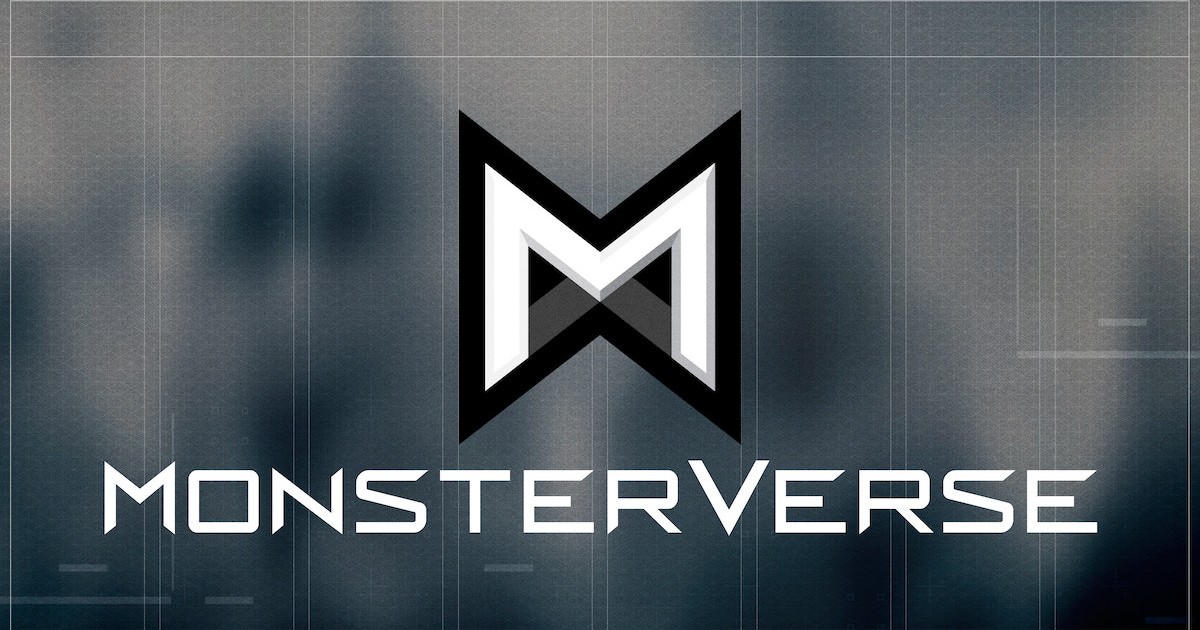 With Godzilla making its return to theaters again with the 2021 hit Godzilla VS Kong, the King of the Monsters is now looking to stomp its way through streaming as well. In January, Apple TV+ announced a live-action Godzilla series is in development.

Today, WandaVision director Matt Shakman has signed on to direct part of the new series.

In addition to serving as executive producer, Shakman will also direct the first two episodes of the series. Though it is unknown what the title of the show will be, Apple TV+ refers to the show as Godzilla and the Titans. However, the streaming service also refers to it as the “untitle Monsterverse series.”

The new show will follow the events after 2014’s Godzilla, where the monster and the MUTOs met in San Fransico to participate in a massive battle. A family will have to dive into their past in order to uncover a secret connection between them and a global organization known as Monarch.

More from the Monster

Along with the untitled Apple TV+ series, there is more arriving for Legendary’s Monsterverse. Last week, Legendary looked to Dan Stevens as the star of the new Godzilla vs. Kong sequel. Deadline stated that Adam Wingard will return as direct for the sequel. Production is expected to begin this summer in Australia.

Furthermore, Netflix is delivering the animated series Skull Island. Powerhouse Animation, the studio behind other Netflix animated shows such as Castlevania, Blood of Zeus and Masters of the Universe: Revelation is handling the show.

While none of these series have any sort of release window, Godzilla fans have a lot to look forward to. Godzilla arriving to Apple TV+ will no doubt be in good company.