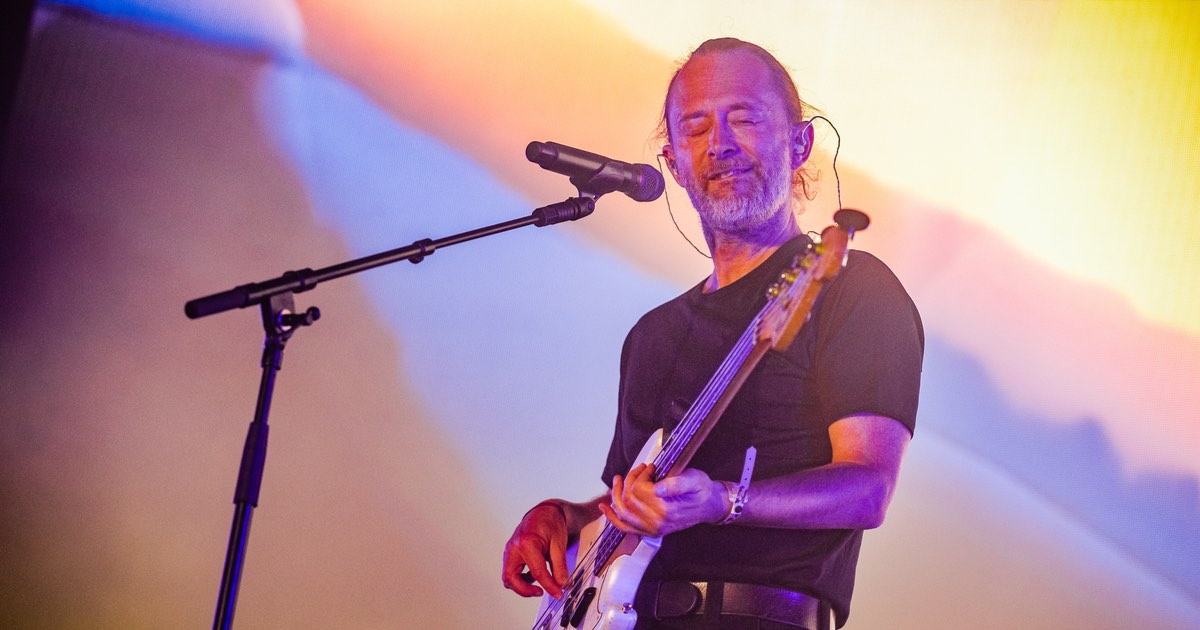 Apple Music has an often overlooked featured known as “Essentials Anniversaries,” and today it is highlighting Radiohead’s OK Computer. The album will soon be celebrating its 25th anniversary.

Beyond that, the collection also features some of the most “game-changing albums” from the past 60 years. Additionally, Apple Music also includes behind-the-scenes radio episodes that include exclusive artist interviews and more.

Apple describes Essentials Album as “the ones you come home to, the ones you swear by. They’re classics and game changers”. While there are certainly genre-defining albums and all time classics within the list, there are also some head scratchers.

In terms of the latest Essentials Anniversaries, Radiohead’s OK Computer was released May 21, 1997. The band’s third studio album, OK Computer became on instant classic in the eyes of critics and Radiohead fans. Those unfamiliar with the album have most likely heard the songs “Paranoid Android” or “Karma Police”.

Furthermore, each Essentials Anniversaries typically includes the album, radio episode and more. Concerning the radio episodes, different Apple Music personalities host each episode. Each personality goes behind the scenes of each Essentials album. Along with OK Computer, there are over fifty albums that Apple has deemed essential.

Apple organizes the albums in 5-year increments, starting from 5-year anniversaries, such as Lorde’s Melodrama (2017), to 60-year milestones, such as Pink Floyd’s The Piper at the Gates of Dawn (1967).

With Essentials Anniversaries going relatively unknown for so long, this highlights a chance for Apple to more appropriately showcase its wide collection of curated collections and content.

Lastly, there are ways to discover more content through Apple Music. Users can go to the Browse section and swipe to the bottom to discover links to sections such as “Charts,” “Essentials,” Kids,” “Music Videos: and more.