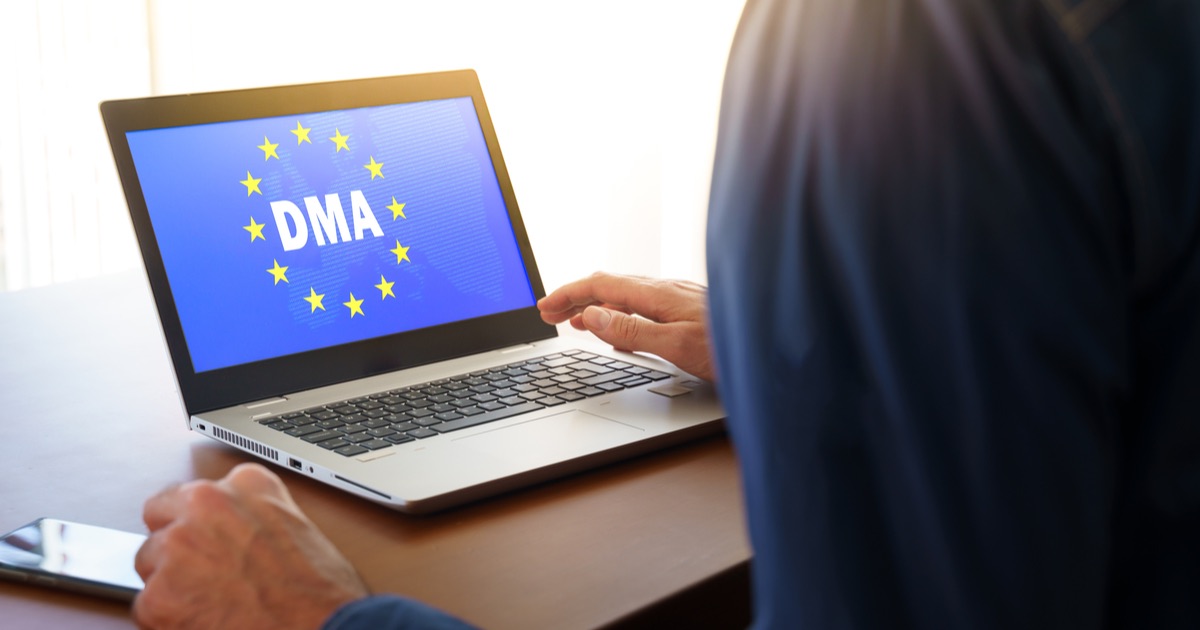 If the EU has its way, developers may soon have open access to Apple software and hardware. The European Union is continuing to move ahead with legislation that looks to heavily regulate tech companies such as Apple. The EU plans to force “gatekeepers” to allow open access to both hardware and software.

The expectation is that tech companies will set up its own departments to meet these new rules. This news arrives according to an endorsed agreement from the European Parliament’s Internal Market Committee.

The provisional agreement concerning the Digital Markets Act (DMA) was reached earlier in the week by EU governments. In total, 43 votes were in favor, one was against and one abstained. These numbers show a broad consensus from EU lawmakers to begin aggressively regulating big tech companies.

It is highly likely that Apple will don the “gatekeeper” moniker and see an affect from these regulations due to the size of its annual turnover in the EU. Other things to consider include its ownership and operation platforms with a large number of active users and its “entrenched and durable position” due to the length of time the company has met the criteria. Meeting these stipulations, it is likely the company will be subject to the rules set out in the DMA.

Should this occur, the DMA will likely force Apple to make monumental changes. For Europe, these changes include the App Store, Messages, FaceTime, third-party browsers as well as Siri. For example, the company may see a requirement to allow users to install third-party apps as well as sideload apps. Developers may also gain the ability to closely interoperate with Apple’s own service while promoting their efforts outside of the App Store as well as use third-party payment systems.

Developers may also gain access to data collected by Apple.

A recent addition to the DMA is a requirement that messaging, voice-calling and video-calling must be interoperable. For example, this means that Meta apps, such as WhatsApp or Messenger, could make a request to interoperate with Apple’s iMessage framework. Should the DMA move forward, Apple will have to comply.

The latest within the provisional agreement plans to establish a “High-Level Group” consisting of central European digital regulators. These regulators would coordinate with national regulators across the EU member states and require said “gatekeepers” to create an independent “compliance function”.

This new group would then acquire compliance monitors to assess how well the company is complying with EU legislation. Said group would use sufficient authority, resources, access to management and be overseen by an “independent senior manager with distinct responsibility for the compliance function”. Essentially, tech companies will face a requirement to set up an internal department that focuses on complying with pro-competition regulations.

Furthermore, new rules specifically target companies such as Apple that have “a dual role” concerning control over both software and hardware and would allow any developer to gain access to any existing hardware. This includes “near-filed communication technology, secure elements and processors, authentication mechanisms and the software used to control those technologies”.

This may have a major impact concerning the level of integration develops can achieve on Apple platforms. Things such as developers having access to contactless payment services operating on the iPhone and Apple Watch, similar to Apple Pay.

EU lawmakers provisionally approved the DMA in March. Following this, the proposals will be put to a final vote within the European Parliament in July. This is before the laws become formally adapted by the European Council and published within the EU Official Journal. 20 days after publication, the DMA will come into affect and companies involved will have six months to comply.

One thing to remember is how much Apple worships uniformity. It is likely that anything they do for one country, they will do for other countries. It will be interesting to see how the EU’s decision may affect Apple developers in other parts of the world.

Beyond the EU, Apple’s ecosystem is coming under increasingly intense scrutiny. Governments around the world, from the U.S. to the U.K., to Japan and South Korea, many have a desire to regulate requirements around app sideloading and interoperability.