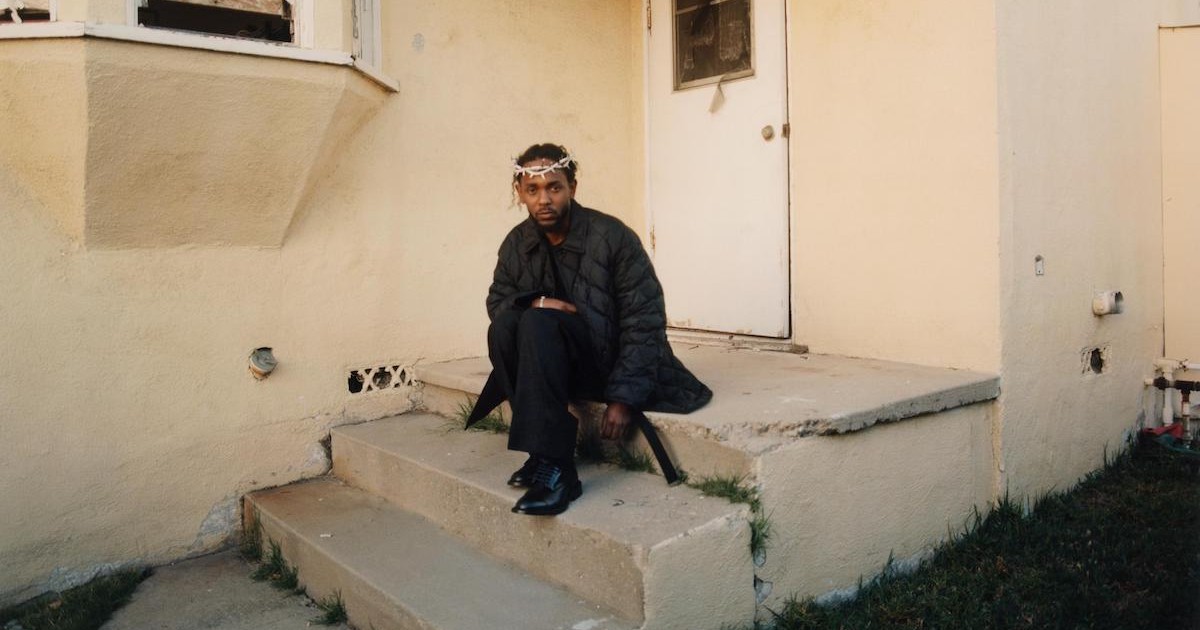 Kendrick Lamar’s latest album Mr. Moral & The Big Steppers has taken the crown for the most first-day album streams on Apple Music in 2022 so far. The Hip-Hop album saw release on Friday, May 13 and is the fifth studio album by the performer.

Though the album has received much first-day success, Apple Music has not provided exact streaming numbers.

Apple released a tweet through their Apple Music page congratulating Kendrick Lamar for his success. The tweet stated, “Shout out kendricklamar. K-Dot’s Mr. Morale & The Big Steppers had the most first-day streams for an album released so far in 2022″.

K-Dot also released a music video alongside the release of the album. Co-directed by Lamar and pgLang co-founder Dave Free, the video is billed as a follow up to “The Heart Part 5”, which does not appear on the latest full-length release. The video features appearances from Lamar’s cousin Baby Keem, as well as skateboarder Tyshawn Jones. Fans of the rapper noted on Twitter that much of the footage for the video appears to have been shot in 2022.

Concerning the project, the latest album arrives in two parts. Each part is a composition of nine songs, all of them serve to illustrate Lamar’s evolving world view. The album covers a variety of topics, mostly focusing on accountability. The rapper focuses on his relationships with money, white women, his father, the limits of his loyalty, motivation, responsibility, gender and generational trauma.

While fans of hip-hop are no doubt flocking to the long-awaited album, new fans may also appreciate the rapper’s unique world view and biting social commentary. Musically, Lamar blends his love of Jazz and Hip-Hop together to create new sonic tones.