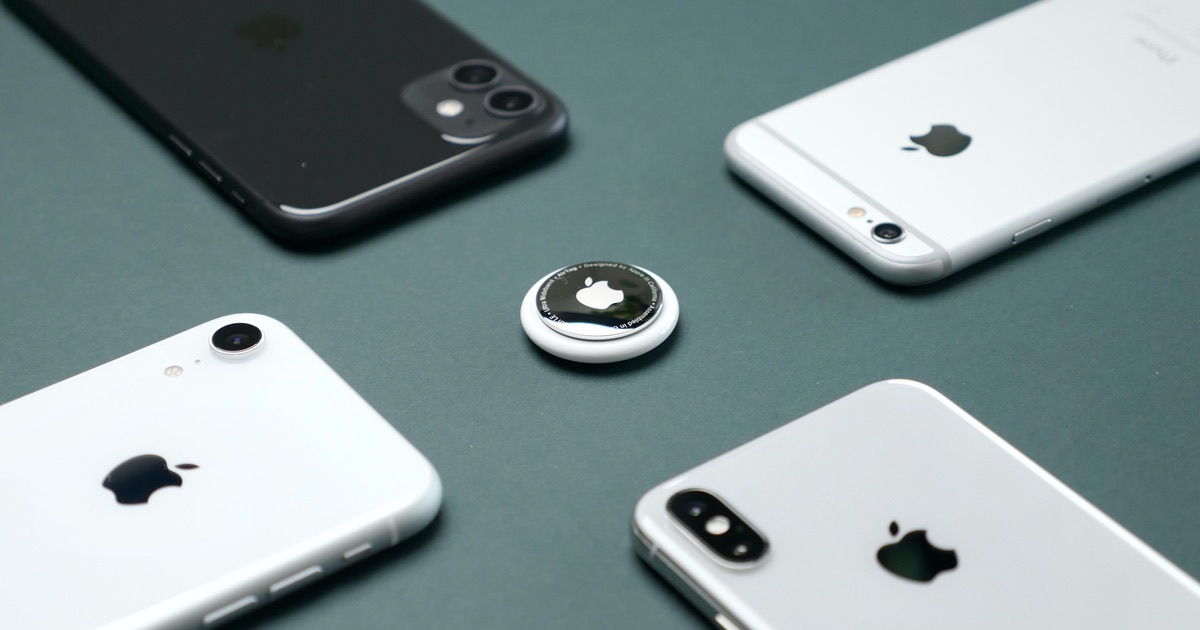 The Ohio House has submitted a bill to try and criminalize the use of electronic tags for tracking people without permission, this being the latest piece of legislation that attempts to curtail Apple AirTag stalking.

Bill HB672 seeks to amend section 2903.211 of the revised code to prohibit anyone from “knowingly installing a tracking device or application on another person’s property without the other person’s consent”. Sponsors of the bill include Rep. Emilia Strong Sykes (D) and Rep, Tom Patton (R).

This news arrives after an investigation by 3News which gave a report of a surge of electronic monitoring devices, such as Apple AirTags, being used by stalkers. Current Ohio laws leaves many of these cases going unchecked.

3News reported that certain Ohio laws possess loopholes that allow stalkers to secretly track someone if there has been no prior pattern of stalking behavior or domestic violence.

The news agency then made the decision to actively advocate for bipartisan legislation in order to establish some protection against unwanted monitoring or tracking. 3News lobbied legislators from both chambers of the Ohio Statehouse. Representatives from the Democrats and the Republicans gave support on the issue.

Tracking Devices Around the U.S.

The report also indicated that at least 19 states have specific laws against electronic tagging. Ohio was not among them. However, the National Conference of State Legislatures (NCSL) states that at least 23 states and the District of Columbia have, “addressed privacy concerns raised when individuals track the movements of others without their knowledge”. It is worth noting that this still does not include Ohio.

When asked about the situation by 3News, Rep. Sykes stated

This was an issue that I was aware about, until you contacted us, and I’m so grateful that you were advocating for one of our constituents as she was very nervous, scared, and confused about the fact that someone could perpetuate such an offensive act against her. Now we are acting on her behalf, and as well as others who have experienced these types of situations, or who may be subjected tot hem in the future.

Tracking devices, such as the Apple AirTag, have come under fire as of late. While the devices do have measures in place to help prevent stalking, it seems like it may not be enough. While tracking devices are extremely useful, the issue is that it is hard to factor in the uglier side of their uses. Though Apple continues to make improvements to AirTags, it is more likely that states will continue to legislate them further.

You can read the entire Ohio legislation here.