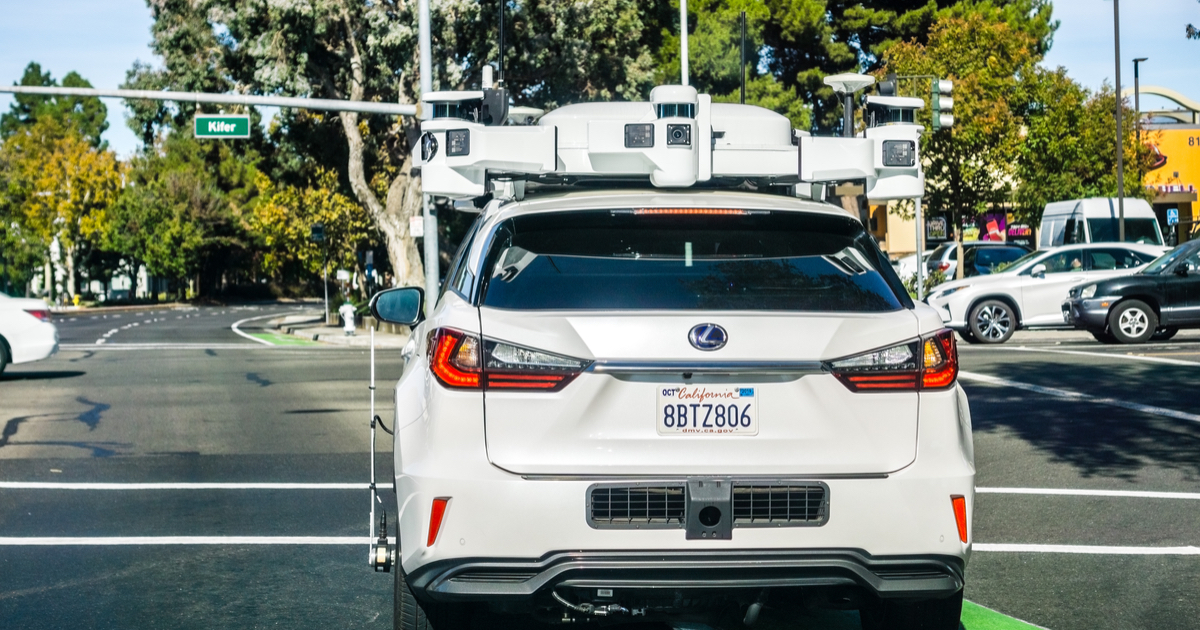 The Apple Car project has been floundering lately, but one terrific jumpstart may be available. As EV startup Canoo struggles to stay financially afloat, it may be ripe for the Cupertino-based tech giant to acquire. If that’s to offer much help, though, Apple will need to acquire Canoo sooner rather than later.

The Plight of EV-Maker Canoo

Founded five years ago, Canoo is struggling. During its earnings call last week, the electric vehicle maker announced it may not have the necessary cash to keep operating. While it has secured a fresh round of funding, Canoo also revealed it doubts it will be able to produce as many vehicles in 2022 as it had planned.

In its most recent earnings report, Canoo expressed doubt about how much longer it can maintain its operations.

Due to the timing of our announced funding, and the 2014 FASB accounting rule, as of the date of this announcement, we are reporting that there is substantial doubt about the Company’s ability to continue as a going concern.

At one point in 2020, Apple was in talks to potentially acquire Canoo. That never happened, and sources with knowledge of the matter doubt Apple would want to acquire the struggling company’s technology at this point. Its hardware and software engineers, though, along with developers, could be a different story.

Throughout the entirety of the Apple Car project, Cupertino has developed the tech and talent it needs, at least in part, by acquiring other related companies. In 2019, Apple bought Drive.ai to gain the engineers and developers it needed for autonomous driving technology.

As Bloomberg’s Mark Gurman points out, Apple is unlikely to acquire Canoo for its technology. However, the engineers and developers from the ailing startup could be vital to a project that has lost some of its top talent. It’s brought in others, including top talent from the likes of Ford, Rivian, Tesla, BMW, Mercedes, Volvo, Waymo and others. Nevertheless, it could always benefit from more.

One of its recent hires could even be key to brokering a deal between Apple and Canoo. Ulrich Kranz, one of the Apple Car projects top executives, was a co-founder of Canoo and its former CEO. Apple has brought on several other engineers and other staffers formerly from Canoo.

As Gurman points out, though, several of Canoo’s top names have already left. If Cupertino wants to maximize such an acquisition, it may need to act quickly.