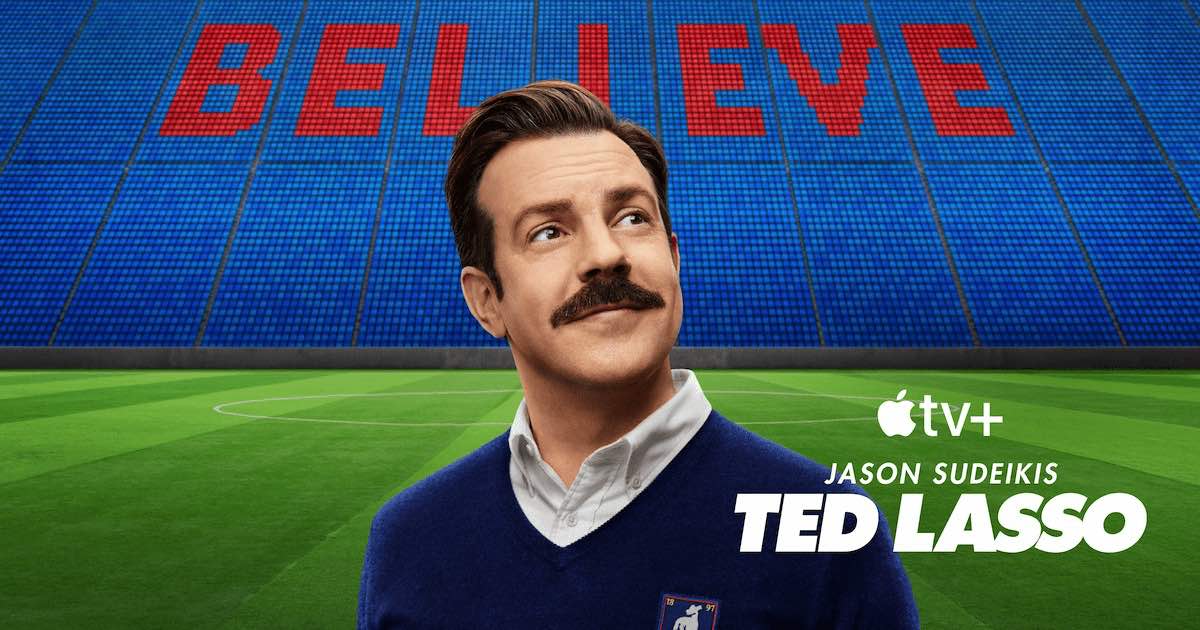 Ted Lasso fans may need to lasso their expectations, as reports indicate season 3 may be sitting on the bench until the end of the year

Pro footballer and actor Cristo Fernández has revealed that fans may have to wait awhile for the latest season of Ted Lasso. Though many were hoping for the new series to begin in the summer, it is now more likely to arrive at the end of 2022.

In an interview with PopCulture, Fernández stated, “We’ve been shooting for the last two months, things are going well, and I’m hopeful. Hopefully fans will love our Season 3, which, hopefully, will be at the end of the year as well, out”.

The cast of the series returned to London in early March to get a start on Season 3 of the show. Fernández stated, “We’re very excited to be back on set and, thankfully, these time are different than last year, as in COVID-wise”.

The pro footballer further stated, “Last year, we were shooting in the middle of a lockdown but at least now the city has reopened. I’m just really amazed of how talented the writers are in the show. The scripts are so good”.

Fans of the show can revel in the fact that Fernández shared a bit concerning what’s in store for Season 3 of Lasso, stating that soccer fans will be excited to see more action on the field. “I’m really happy and excited there’s going to be lots of football this season, so for all the football fans out there, lots of football”.

Of course, it can’t be all about the sports, with Fernández continuing, “There’s [also] really important key moments [with] all of our characters, so I think this season three, it’s going to have a really good . . . So, hopefully, people will like it”.

The end of Season 2 saw a few surprises and revealed some major changes. While this article will remain spoiler free, fans did see the start of a villain arc beginning to brew, while relationships ended and careers began.

Though showrunners are being tight-lipped about much of Season 3, producer Kip Kroeger revealed that next season may jump back in time. The new season may show audiences the origin story of a few key characters. In an interview with DeadLine, Kroeger stated, “You know, we’re going to get a little more information about where they came from”.

Producer and director Declan Lowney agreed, and added, “And knowing those guys there’s bound to be a bunch of surprises, things you didn’t see coming, some curveballs in there”.

Fans waiting for Season 3 of Ted Lasso may find plenty else to enjoy on Apple TV+.