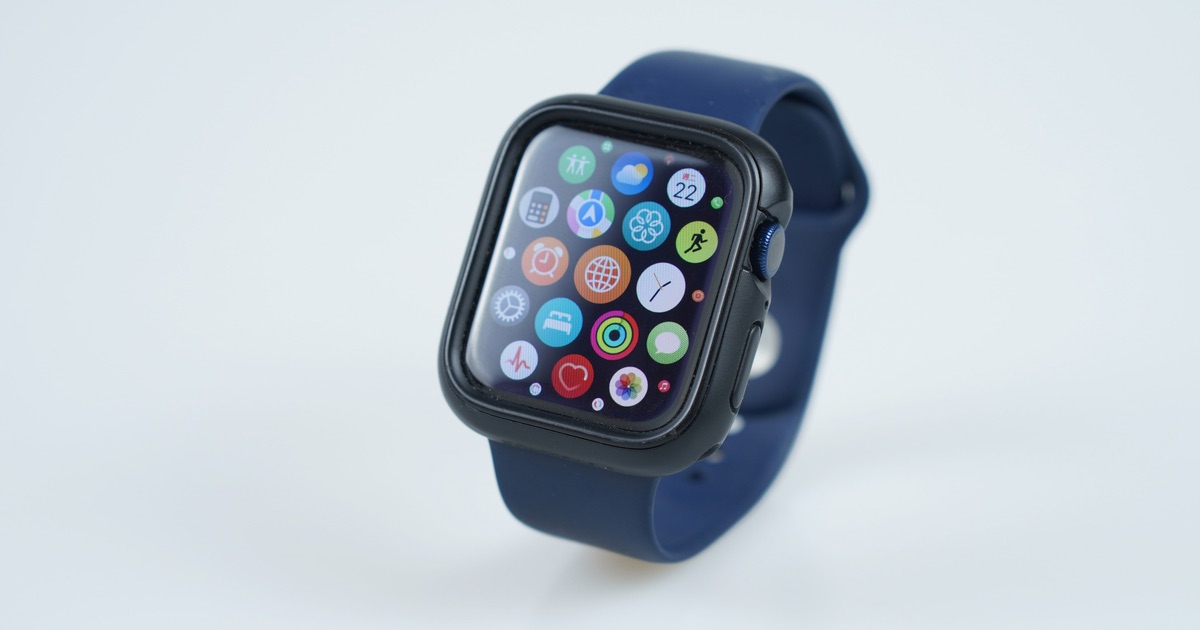 A visitor to Disney World is claiming that she is a victim of credit card fraud in excess of $40,000 after she dropped her Apple Watch on a ride at Disney World.

A report from the Orange County Sheriff’s Office reveals that a sheriff responded to a complaint made by a woman who just returned from the EPCOT center at Walt Disney World. Reports state that the unidentified woman lost her Apple Watch on the slow moving The Seas with Nemo & Friends attraction. During that time, fraudsters were able to use her card as it was tied to the watch.

April 13, around 11:30 A.M., the unidentified woman and her family were riding The Seas with Nemo & Friends. While the ride was in an “elevated position” the woman was at the same time “fidgeting” with her $1,300 Hermés Series Apple Watch. According to the woman, her watch “popped” off and fell through the grated floor of the ride. With the woman being able to see her device, her husband got off the ride to attempt to retrieve the watch.

Once her husband left the ride, an employee for the park stopped the attraction and approached the lady. The employee stated that no one was able to leave the ride, and that employees would retrieve the watch and give it to the woman once she returns to her hotel.

The unidentified victim then claims that once she made her way back to the hotel, she immediately spoke to guest services, who attempted to have her file a report online. Refusing, the mysterious victim claims that she had several credit cards attached to the watch, including an American Express card with no limit.

The Sheriff’s Department gave instructions to the lady to research the charges on her card so that they may possibly track the fraudsters.

The lady would like to prosecute, and completed a sworn written statement.

Some Problems with the Crime

Though there are no further details made public, there are certainly a lot of things to consider. For starters, the Apple Watch automatically locks as a security measure the moment it is off the user’s wrist. In some instances, not tightening the strap of your watch can even get the device to lock.

The only real way a fraudster could get into the device would be through guessing the correct PIN. However, unless the code is extremely easy to guess, it is highly unlikely that someone could guess it in five tries or less. With the Apple Watch, users will no longer have access if they cannot get the PIN in five tries or less. You must have a PIN to use a credit card with Apple Watch.

Simply open the Find My app and select your Apple Watch. Tap Activate in the Mark As Lost section and then tap continue. From there, enter a phone number where someone can reach you and tap Next. You will then have an option to enter a message that will show on the watch screen. Finally, tap Activate. The Find My app will send you an email confirming your device is in Lost Mode.