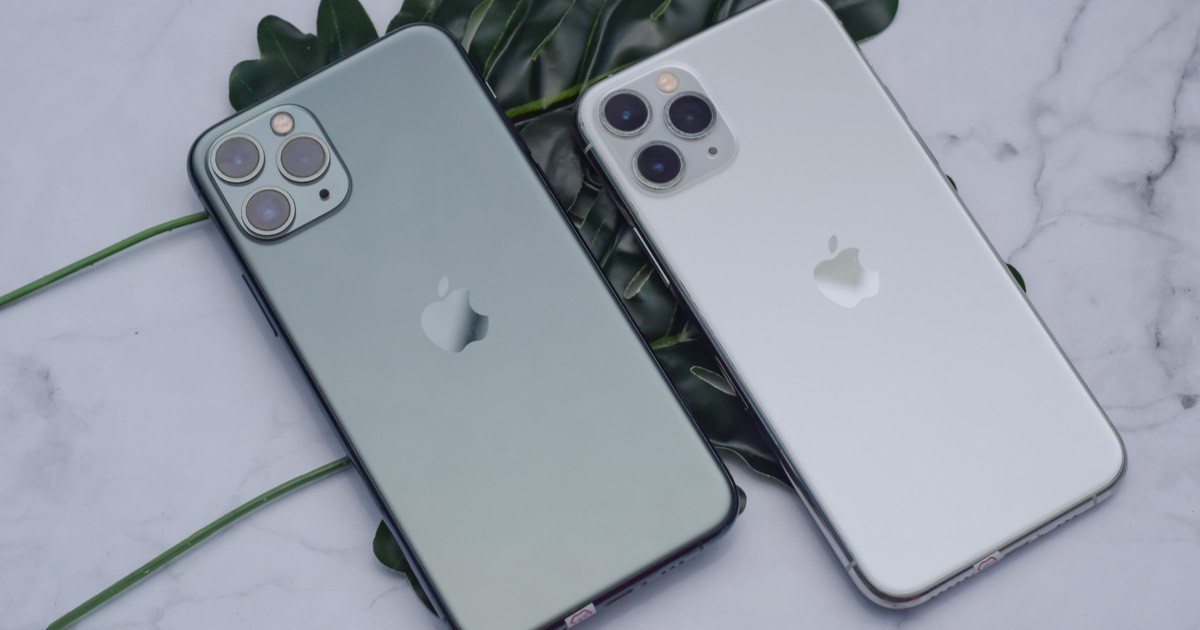 For the new iPhone 14 series, reports are stating that Apple is looking to ditch a company in China and replace them with LG Innotek from South Korea as a supplier for front-facing cameras.

This is the first time Cupertino will utilize a South Korean company to supply this component.

Reports from Korean IT News indicate that Apple has notified major partners concerning this change to the iPhone 14. The original plan was to have LG Innotek’s products for the front camera of the iPhone 15, but decided to move the schedule ahead due to quality issues with Chinese camera manufactures.

The Korean IT News stated that originally Chinese manufacturers as well as Japan’s Sharp were the primary suppliers for the iPhone’s front camera. Interestingly, the front camera is one-third the unit price of the rear-facing camera. It is typically seen as a low-cost part.

South Korean manufacturers have been trying to enter the supply chain for iPhone’s rear-facing cameras for some time.

Additionally, it is also worth noting that the unit cost of the iPhone 14’s front facing cameras has risen nearly three times the price when compared to previous models. This is likely due to “the advancement in functions” with certain features, such as autofocus.

Currently, LG Innotek is already supplying high-end rear-facing cameras for Apple. The company will split the front-cameras market with Sharp, a Japanese company.

This will likely be a major benefit for South Korean LG Innotek. Along with the rear-facing camera, the company becoming a key supplier for front cameras is a major deal. The expectation is that the company stands to make trillions in sales just from iPhone 14 front camera orders.

LG Innotek is also internalizing some key optical parts. This includes components such as the Optical Image Stabilization (OIS) parts, camera PCBs and actuators. Until now, partners for LG Innotek typically supply optical parts, which LG then assembles into modules. The modules are then shipped to Apple.

For the iPhone 14, rumors suggest it will feature even more powerful cameras, with a main sensor of 48MP.