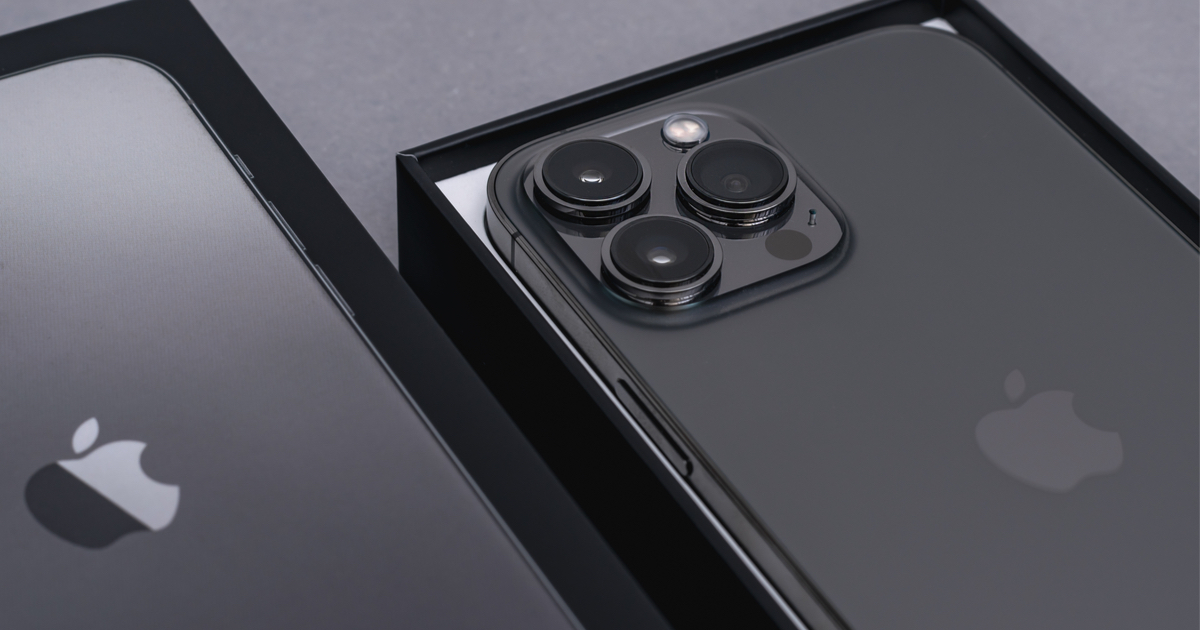 Leaked schematics show the protruding bump on the rear iPhone 14 Pro measuring 4.16 mm deep. The iPhone 13 Pro’s camera protrusion measures 3.6 mm. It appears Apple is increasing the camera’s width from 35.01 mm to 36.73 mm. Similarly, Apple increased the component’s height from 36.24 mm to 38.12 mm. According to noted analyst Ming-Chi Kuo, the reason for the increased size is an upgrade to a 48MP camera system. If true, Apple is finally catching up with other smartphone brands that’ve released devices with the more powerful cameras.

Kuo tweeted, “The main reason for the larger and more prominent rear-camera bump” is the new 48MP camera system.

This is a huge update from the current 12MP rear camera of the iPhone 13 Pro/Pro Max. Kuo stated the diagonal length of the contact image sensor of the new iPhone will increase by 20% to 35%. Its height will also increase by 5% to 10%.

Adding Up Previous Rumors About the iPhone 14 Camera

As the official announcement on Apple’s iPhone 14 lineup approaches, the rumors, leaks, and predictions are starting to align in one direction: Apple’s new flagship smartphone will definitely feature an improved camera compared with previous models.

Kuo earlier said that the camera of the iPhone 14 pro models will “elevate mobile phone camera photography to a new level.”  Aside from having bigger wide angle lens, it’s also rumored to allow 8K video recording.

With those alleged improvements on the handset’s camera and the pill and hole-punch TrueDepth camera array design, it looks like the new models will be a good choice for users who have waiting for the iPhone 14.