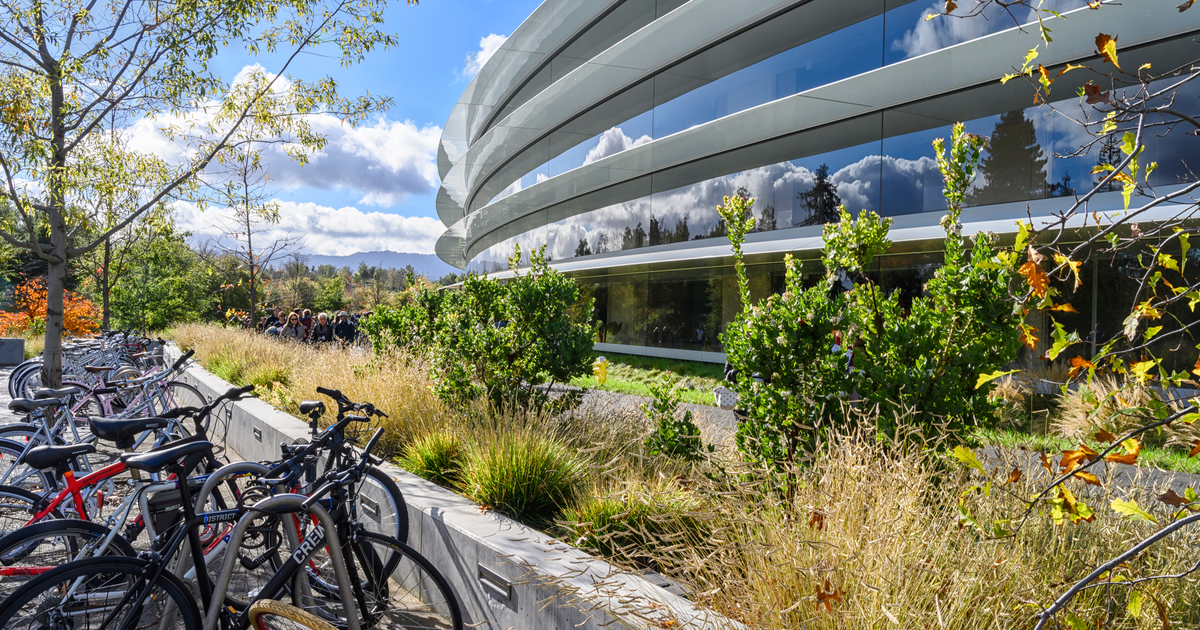 For the second time in less than six months, Apple provided sizable stock bonuses to some of its key employees. These restricted stock bonuses vary between $100,000 and $200,000, but the full value depends on the employees continuing to work for the Cupertino-based tech giant for the next four years.

In December, Cupertino made a similar move. The company offered stock bonuses worth up to $180,000 to select employees in silicon design, hardware and operations. The shares vest over time, which means the employees have to remain Apple employees to actually receive their full value.

This second round was issued to both hardware and software engineers (via MacRumors). According to confidential sources speaking anonymously to Bloomberg, fewer engineers have been offered the bonuses than the previous group.

Discouraging an Exodus to Other Tech Companies

Apple has been under increasing pressure lately to retain its top employees. Competition from tech giants like Meta, Google, and others has grown fierce. Also, the iPhone maker has seen many engineers from its Apple Car team leave for automotive and aviation startups.

Since these bonuses take four years to vest, the chosen few need to stay at Apple to get the full value. If Apple’s stock prices continue to climb, though, the value in four years could be much higher.

Apple has not publicly announced the stock bonuses, which isn’t too surprising. The company is historically very private about compensation and bonuses, discouraging even its employees from discussing the matter amongst themselves. The sources who reached out to Bloomberg have been just as quiet. They’ve divulged the existence of the bonuses, but not who is getting them or the actual amount.

The iPhone maker rarely offers its retail employees much incentive to stay on at Apple. However, the tech giant has been somewhat more forthcoming with bonuses. Recently, Cupertino gave its retail staff extra paid time off and bonuses of up to $1000 each.

Increasingly, Apple and other tech firms are learning the value of their employees the hard way. Defections to rivals and rising tensions from mistreated employees continues to raise the stakes for Cupertino to demonstrate that value.