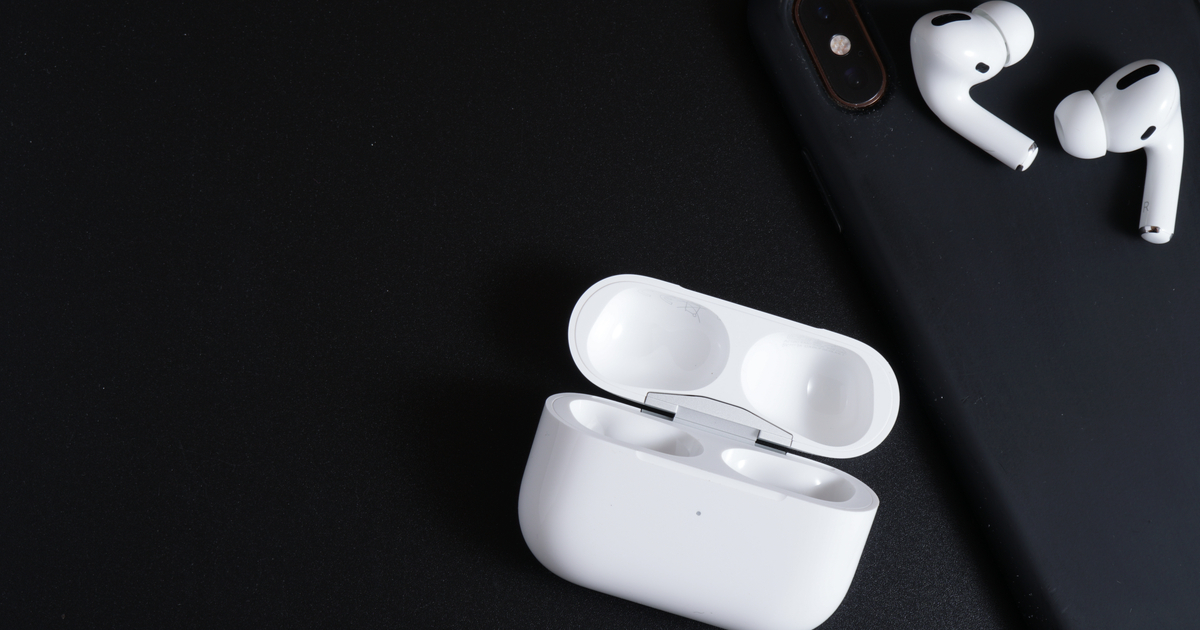 AirPods Pro 2 Will Be Manufactured in Vietnam

Kuo’s prediction coincided with earlier reports that Apple is looking into expanding mass production of some of its major products outside of China. The report mentioned Vietnam and India as two viable options. He cited the not-so-complicated supply chain and better production environment in Vietnam. Nevertheless, Kuo said that Chinese suppliers Luxshare ICT and Goerthek will still be the main assemblers of the AirPods Pro 2. The companies will just set up manufacturing sites in Vietnam, as it will be easier to do so there than in India.

And Its Charging Case Will Still Support the Lightning Port

Now, for the most interesting part of Kuo’s prediction, he said that the charging case AirPods Pro 2 will still support a Lightning port. Despite reports that Apple is shifting to USB-C, Kuo said it will not start that process with the AirPods Pro 2.

Still, it should be worth noting that this is the first time that Apple will be updating the AirPods Pro product since its launch in 2019. Previous reports said that the second generation of AirPods Pro will be getting rid of the stem. If true, the new AirPods Pro will have a design that will be very much like other in-ear earphones. Additionally, rumors state the AirPods Pro 2 will feature health tracking capabilities, an improved charging case, and better audio quality. In April, Kuo suggested Apple may discontinue the AirPods Pro due to weaker demand, but now the analyst seems to have reversed that prediction.