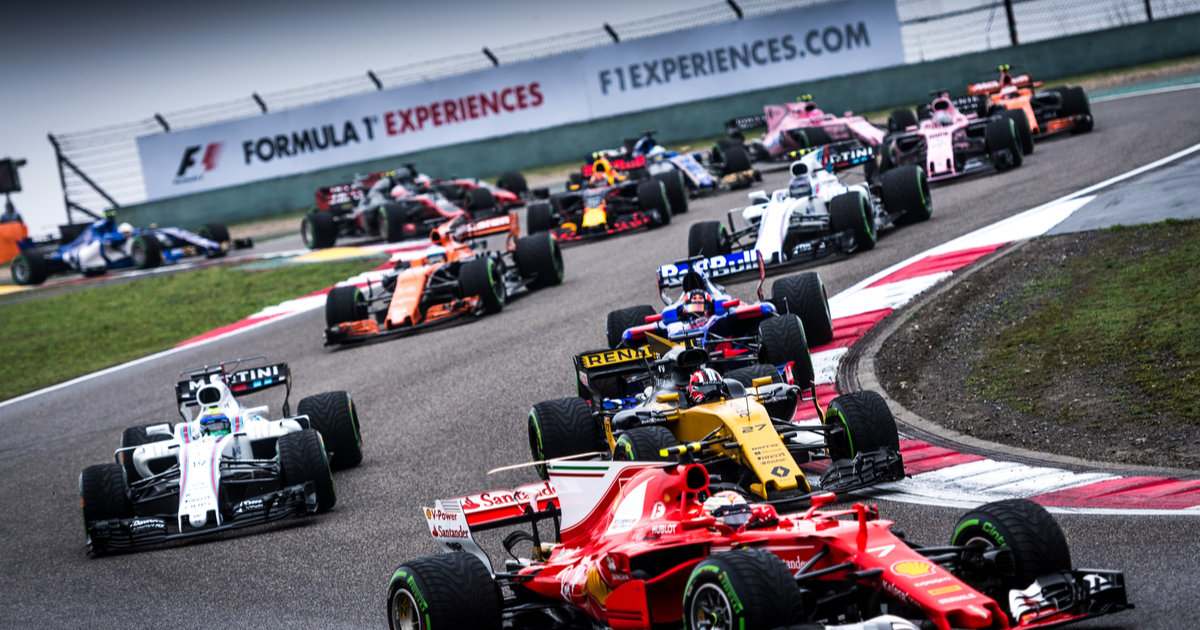 A Formula 1 driver tracked down thieves who stole his AirPods. Using the Find My app, he was able to find the whereabouts of the thieves. Eventually, he chased after the thieves and recovered his stolen items.

Spanish website iPadzite reported that Formula 1 driver Sebastian Vettel drove with his family on Monday morning right after the Spanish Grand Prix. When he parked his Aston Martin at a hotel in Barcelona, the robbers grabbed his backpack from the car and then got away.

Thankfully, Vettel did not panic, but instead picked up an electronic scooter. He then opened the Find My app on his iPhone and tracked down the AirPods that were in his bag. He did not mind the danger of taking matters into his own hands rather than reporting it to the police, so he chased after the thieves.

Thieves Find Out They Were Being Tracked

Later on, Spanish police joined Vettel while he tried to track down the thieves using the Find My app. The police did urge him to file a complaint instead of chasing the thieves. Vettel continued tracking the thieves and later found his AirPods left in a vase of flowers. It seemed the thieves learned that they were being tracked using the AirPods.

Unfortunately, the police have not caught the thieves yet. They are now using security footage from the hotel to find them.

According to Vettel, his backpack contained several personal belongings aside from the AirPods. It had his driver’s license, passport, and credit cards. Thankfully, he was able to cancel his credit cards even before the thieves managed to use them.

Find My App on AirPods Can Be As Useful as AirTags

This is not the first time that an F1 driver has been robbed. In July 2021, British F1 driver Lando Norris lost his $50,000 watch after a sporting event. Then in April 2022, another driver, Charles Leclerc, also had his watch stolen in Italy. That timepiece was worth $320,000.00.

This is another case showing how useful the Find My app. It can be as useful as Apple’s AirTags for tracking down lost items.