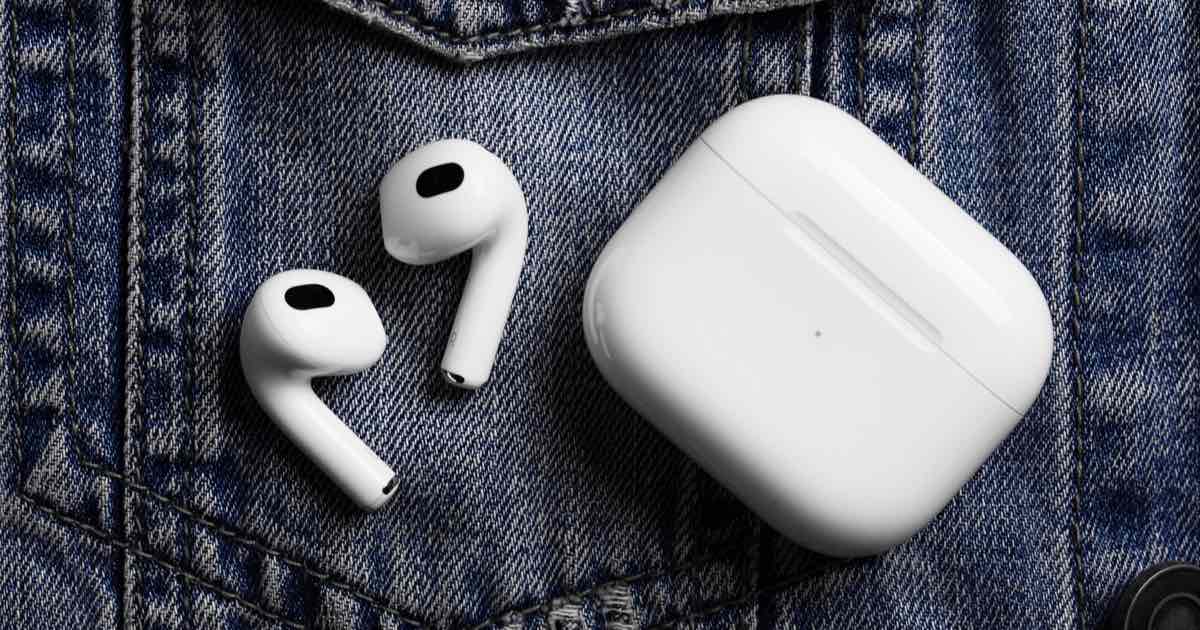 A Ukrainian man has been found to track the moments of retreating Russian forces using a pair of AirPods stolen from his home near Kyiv.

Ukrainian man Vitaliy Semenets told The Times of London that Russian forces stole his AirPods from his home in Hostomel. Once stolen, Semenets realized he could monitor the forces by tracking them through Apple’s Find My app.

The location tracking allegedly gave information regarding the movements of Russian forces. Information shows the forces retreating from an initial plan to attack the capital city of Kyiv. The forces then crossed the border into Belarus, eventually reaching Belgorod. This region in particular is where Russia is amassing a large amount of troops in preparation for an assault on the eastern region of Donbas.

Semenets made a post on Instagram of an image showing his stolen AirPods on the Find My App. Making sure to tag Apple, Semenets wrote in Ukrainian, “thanks to technology, I know where my AirPods [are] now.”

The Instagram post has generated more than 28,000 likes. Many users have also left comments tagging Apple in their posts. Additionally, users are also asking the Cupertino company to give Semenets a replacement pair of headphones.

Everyday consumer technology has played an interesting role in the war in Ukraine. During the start of the invasion, both Goolge Maps and Apple Maps began giving away the location of Russian Armor.

It is important to note that these two companies gave this information away indirectly. While at no point did they say there was an amassing of Russian troops, Ukraine citizens were able to translate Maps data in thanks to so many cell phones on the Russian side displaying their coordinates.

Additionally, Ukrainian forces are using messaging apps like Telegram to collect open-source intelligence on invading Russian forces. At the start of the war, the Ukraine government created a chatbot for individuals to report precise sightings of invading Russian troops.

One thought on “Russian Troops Steal AirPods, Give Away Location Through Find My App”