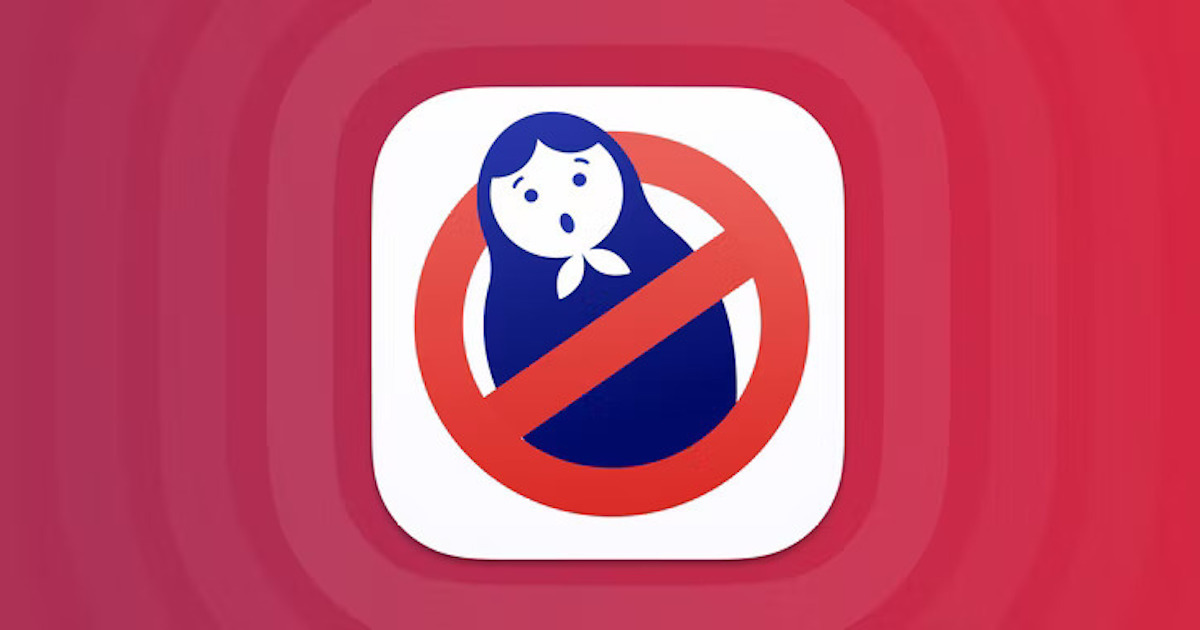 Ukrainian developer team MacPaw has developed a new anti-spyware tool for MacOS. Announced today, SpyBuster is an app that helps determine how other apps and websites are using your information.

Who You Going to Call? SpyBuster

SpyBuster is a tool designed to help Ukrainian users determine where their data is going. With disinformation being a part of Russia’s strategy, the app filters all visited websites, as well as apps, and prevents the information from being sent to Russia or Belarus. The app originally came about as a means of helping Ukrainians protect their online data from Russian law enforcement agencies. After developing the app, the company decided that it is something that could appeal to Mac users worldwide.

SpyBuster searches for malice in two ways. First, static analysis determines if any app or link is related to Russia, or any other potentially threatening area. Dynamic analysis determines the behavior of the app or website. For example, SpyBuster can determine if a website is sending messages or writing files. From there, users are able to sever the connection for that app or website.

On MacPaw’s website, the company stresses that Russia has rather horrifying privacy laws. In 2016, Russia began enforcing Federal bills No. 374-FZ and 375 FZ. These require all telecom companies to store the content of voice calls, data, images and text messages on Russian servers for at least six months. The metadata, including time, location and sender of the messages remains in storage for three years. Any online servers that implement encrypted data must provide access to the Federal Security Service.

This essentially means that any internet or telecom company must supply the Russian government with any and all information, even without a court order.

MacPaw is doing everything it can to help Ukraine. Concerning other aid, in addition to developing SpyBuster, the company lists several organizations to which individuals can donate their money. In the weeks leading up to the war, the company spent weekends training its staff in first aid. The company also prepared emergency bags containing rations and emergency supplies for all of its employees.

MacPaw is also providing Ukrainian citizens and journalists covering the Russian invasion with access to its VPN service, Clear VPN, for free.