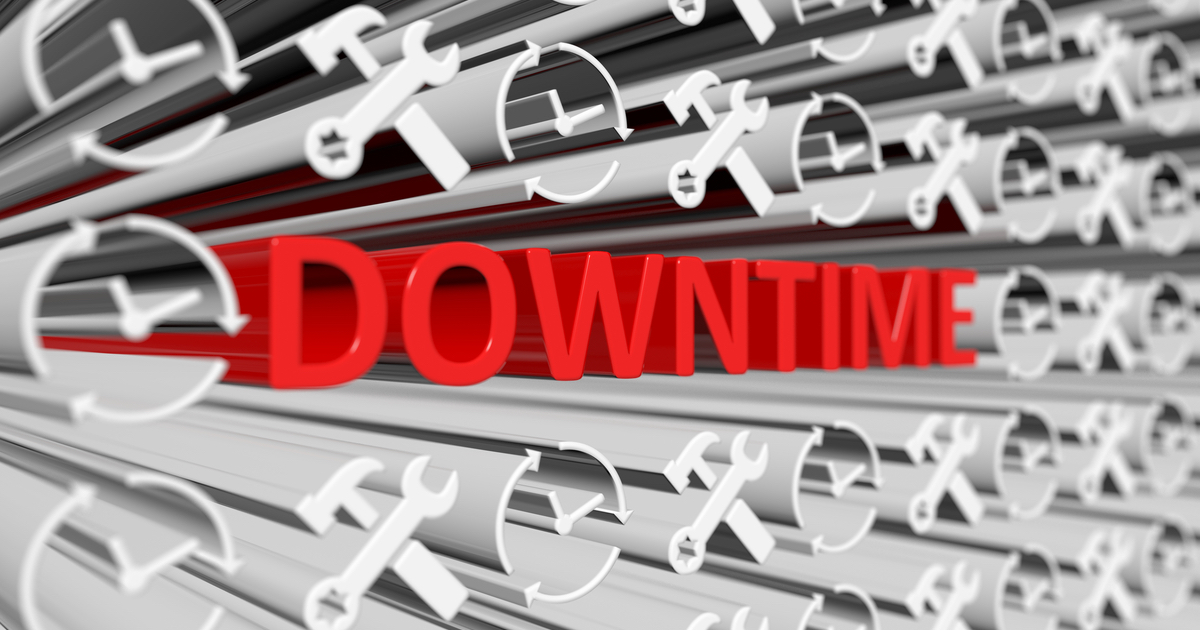 On Monday, many of Apple’s online services were offline for several hours. Users couldn’t access Apple Music, iMessage, iCloud, and many more. Late Tuesday afternoon, the Cupertino-based company was facing a second day of outages for Apple Music, the App Store, and other services.

Update: all services were restored as of 5:09 p.m. Central.

Many of us first noticed the second wave of downtime when Apple Music refused to entertain us. While downloaded songs still played just fine, trying to access the Listen Now or Browse tabs failed.

Others noticed the service issue when trying to access the iOS or Mac App Stores. Apple’s built-in Weather app also failed for some users. By 4:45 p.m. Central, Cupertino acknowledged the fresh round of downtime.

As of this writing, five of Apple’s services were listed as down. Several more described being slow or unavailable. The following outages were listed:

In addition, Apple described the following services with issues affecting some users:

After services came back online Monday, Apple offered no explanation for the cause of the downtime. Similarly, the iPhone maker is mum on what’s causing the current Apple Music and other outages, only stating the problems exist.

As further information comes available, we will update this article.