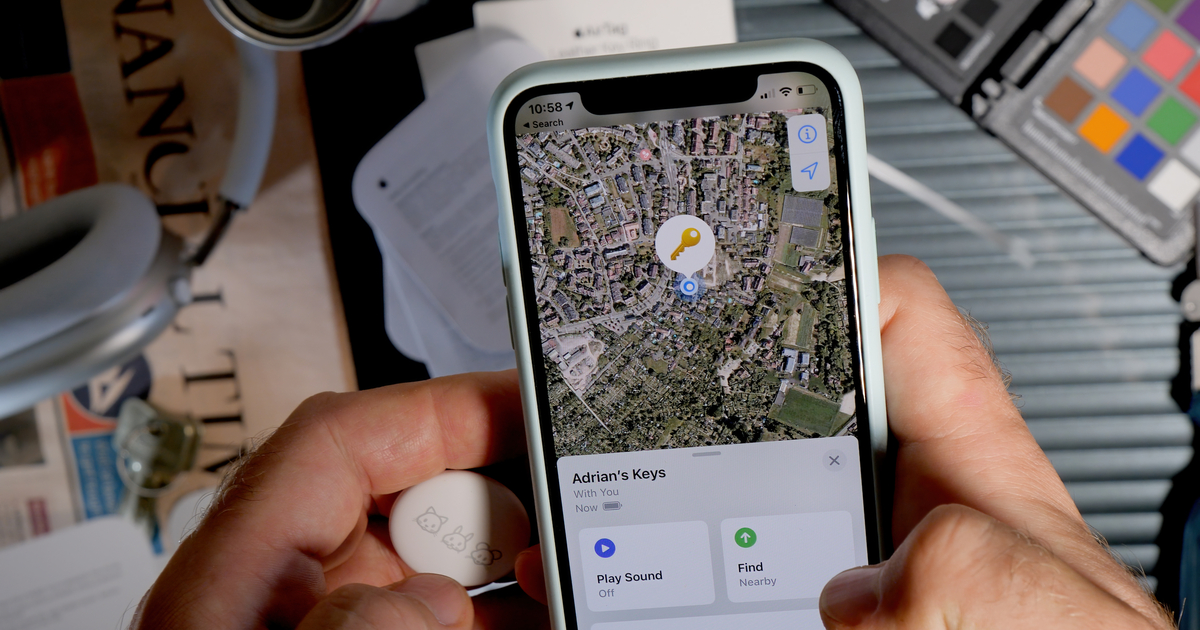 The introduction of the Apple AirTag opened a Pandora’s box of unintended and undesirable consequences. Criminals began using them to track their victims, and so did stalkers. A leading provider of advanced wireless security tools has a solution. It has recently updated its Yorkie-Pro wireless threat detector to identify and locate an unwanted nearby Apple AirTag.

Increasingly, people who get notifications of an unknown Apple AirTag trailing them turn to the local police. The tracker should make an audible chime when away from its registered owner. Unfortunately, that doesn’t always happen. Modified AirTags have appeared on Ebay and Etsy with the speakers disabled. In many cases, the AirTag follows someone for more than four hours without a peep.

This silence makes it difficult, if not impossible, to locate the unwanted AirTag. Yorkie-Pro, made by Berkeley Varitronics Systems (BVS), is an indispensable tool. Many law enforcement organizations have already adopted it to find older, more covert GPS trackers.

In a recent firmware update, BVS has enabled the Yorkie-Pro to immediately detect and locate the Apple AirTag. Even if someone has hidden the device, like inside a vehicle, package, or other personal item, Yorkie-Pro can find it.

Scott Schober, CEO of BVS, says the update is in response to “an incredible amount of requests” for the equipment to detect and locate unwanted AirTags.

We are excited to empower law enforcement and individuals requiring immediate detection of hidden stalking or tracking devices that may be linked to any criminal activity.

Chances are, you won’t be rushing out to buy a Yorkie-Pro for yourself. The device starts at $5,750, so it’s mainly used by the professionals. It’s able to perform wireless security audits and direction finding of suspicious wireless threats including nearby cellular, Wi-Fi, Bluetooth and Bluetooth Low Energy devices.

The latest update enables the device to also pick up on Apple’s AirTag, as well as Samsung’s SmartTag or the Tile tracker. So, if you suspect someone is following your movements using one of these tracking devices, there’s more hope of finding it. Your local law enforcement department might have a Yorkie-Pro or at least be able to direct you to an agency that does.