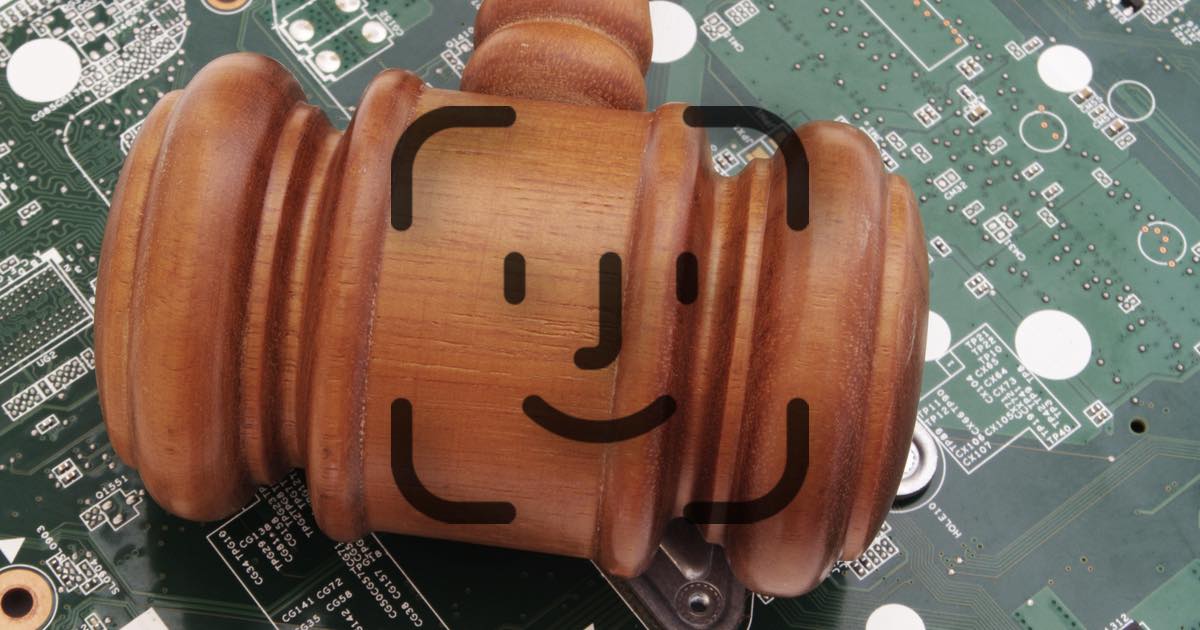 Apple is asking a court to prevent further patent infringement claims from someone who seems to be a Face ID patent troll.

Regarding the patents themselves, in Li’s case, his patent concerns a way to detect when a user is not actively using a smartphone, but glances at the lockscreen. Li’s patent uses this brief moment as a prompt to display information. The patent says it could be used for news, though, the primary focus is on advertising.

Within Li’s explanation for the patent, he states that there are moments when a user looks at their device without actually unlocking the device, such as checking an alert that popped up, or something as simple as checking the time.

Li’s patent suggests that this idle time could be better utilized on the phone’s end.

Li claims that select Apple products, such as several iterations of the iPhone and iPad Pro, infringe on his patent. Furthermore, Li also claims that the “Unlock with Face ID” feature on the Accused Devices infringes on several other patents.

Additionally, Li’s patent was filed Feb. 3, 2020. The first iPhone with Face ID was launched in 2017. Were this not a long enough period of time, Apple obviously had Face ID (and patents for it) long before it saw a public market.

Patently Apple does note that Li withdrew his complaint. However, it was withdrawn “without prejudice,” meaning that Li can refile the complaint, either in California or somewhere else. For example, Apple has had some problems with patent trolls and East Texas in the past.

The website further reports that Apple asked for a Declaratory Judgement. What this means is that even though the complaint has been withdrawn, the tech giant would still like the court to examine the facts and make a ruling that the patent was not infringed. Should this happen, Li would not be allowed to re-file his claim.

Furthermore, Apple is also willing to pay Li’s legal fees in respect to the case.