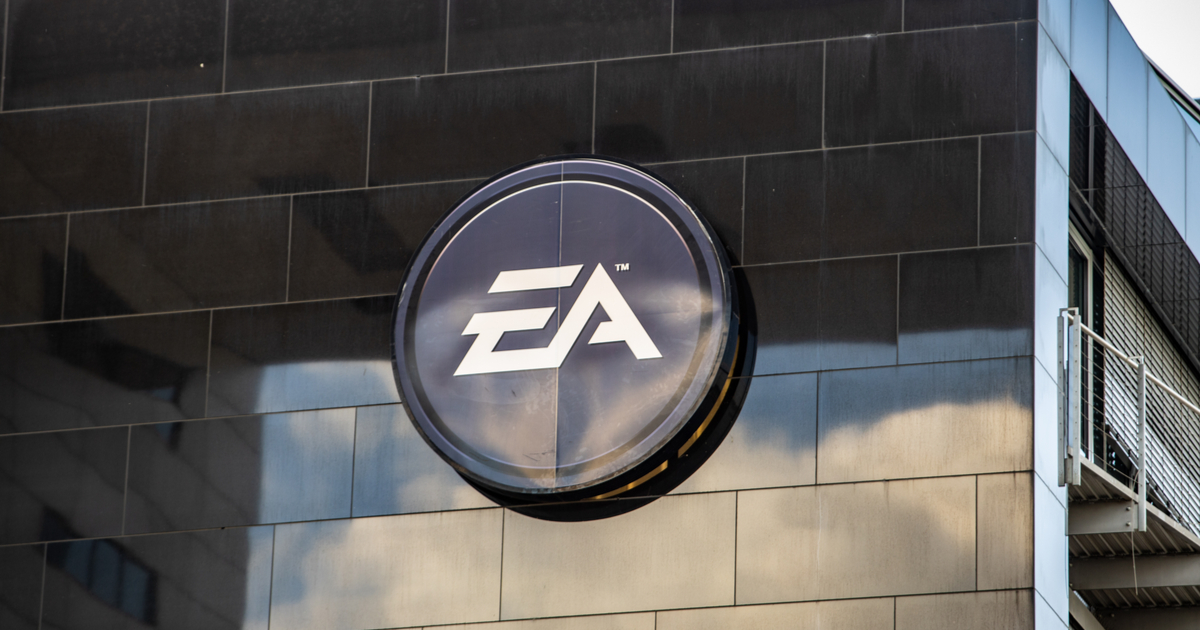 Electronic Arts has been looking for a buyer for some time. The video game industry has experienced a wave of consolidation. EA CEO Andrew Wilson apparently wants to see the publisher become part of something bigger. Discussions surrounding acquisition by NBCUniversal have reportedly fallen apart. However, anonymous sources say EA is also courting Apple and others in its search for a buyer.

NBCUniversal Lets Another One Get Away

In 2018, Comcast-NBCUniversal Chairman and CEO Brian Roberts tried (and failed) to take over the Fox entertainment assets. Ultimately, Bob Iger sealed the deal for CBS and NBCUniversal had to settle for Sky.

Early this year, Microsoft CEO Satya Nadella announced the Redmond-based company would acquire Activision Blizzard for $69 billion. That’s another acquisition that would have done NBCUniversal a world of good, but Roberts never really got into the running.

Next up, the CEO entered discussions with Electronic Arts. EA may not be as big as Activision, but it still would have given NBCUniversal a strong foothold in the gaming industry. That’s not to mention the obvious coup in merging NBCUniversal’s huge trove of sports rights and the EA Sports franchise.

The company tried, and failed once again. According to anonymous sources, the proposal fell apart because the two companies couldn’t decide on price and structure agreements.

EA Approaches Apple and Others in Its Search for a Buyer

That deal wasn’t the first or last in EA’s ongoing effort to find a buyer. Reportedly, the company has also held discussions with Amazon, Disney, and … Apple. None have progressed far, but Apple seems like a non-starter right from the start.

The Cupertino-based company has never really demonstrated much interest in gaming for the Mac, or publishing its own games for the iPhone or iPad. Indeed, Apple has instead developed its platform to allow others to sell or give away their games, as in the Apple Arcade catalog.

Representatives from all three companies declined to comment, but it seems rather unlikely for Apple to seriously consider a bid for EA Games. The Cupertino-based company could easily have outbid Microsoft for Activision, a much more lucrative game studio, but chose not to do so.

That being said, Apple has reportedly toyed with the idea of entering the video game console market. Rumors on Korean platform Clien suggested Cupertino developing an Apple Silicon chip specifically for a gaming device. Whether that would shape up as a new Apple TV or a standalone console remains to be seen. However, even here, Apple was said to be courting game developers to create exclusive content, not become acquisitions of the bitten fruit company.