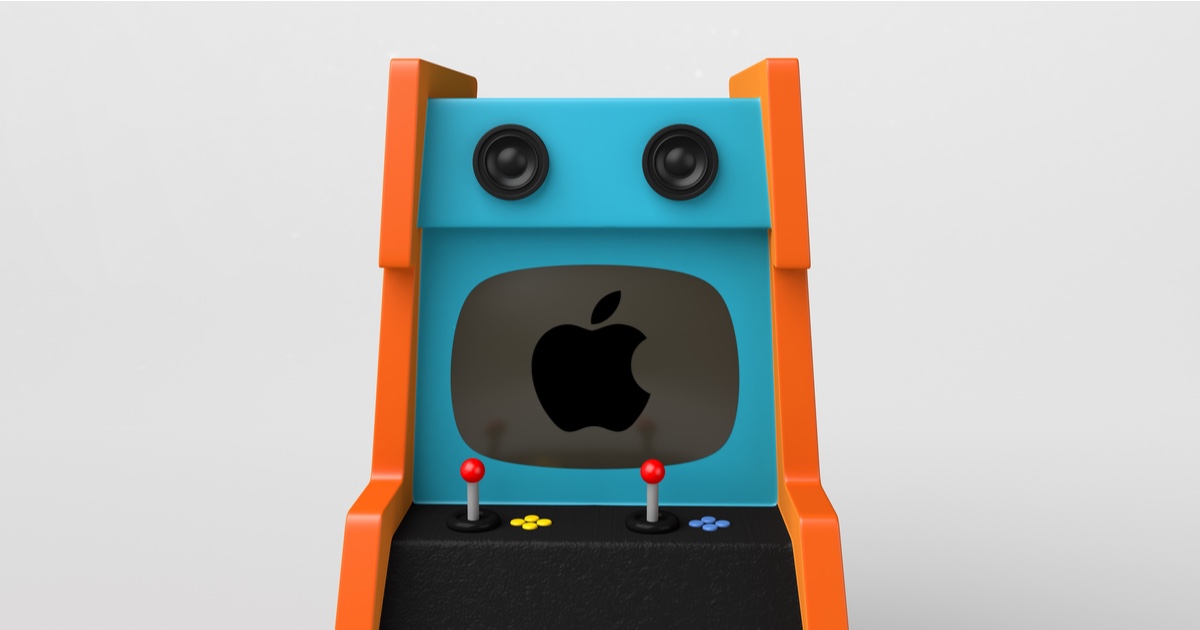 Apple has been a tech giant for quite some time now. From its series of flagship iPhones to the new Mac Studio, Apple does a phenomenal job at producing tech. Now, there are small rumors bubbling that Apple may want to reintroduce themselves to the video game console market.

Sixteen years ago, Apple attempted to find success in the video game market. In 1996, Apple collaborated with Bandai to introduce a console known as Pippin. The goal of the Apple Bandai Pippin was to provide enough power to users to play advanced video games. Unfortunately for Apple, Bandai failed to upgrade the console at the same pace as other video game manufacturers. This caused the system to fail in the commercial market.

While Apple is primarily known as being a company for casual and professional tech, entering the gaming market could be a massive move for the tech giant. Rumors are circulating on the Korean platform Clien that there is news in Taiwan of Apple considering getting back into the gaming industry. Clien has successfully predicted previous product news, such as the launch of the Intel i9-12900KS before it was released, so there is a foundation for the information. With the power behind its upcoming M2 chip, entering the gaming market might be a smart move for Apple.

According to Clien, this information is still relatively private to the Apple team. There are also reports that the company may be producing a chip specifically to power a gaming console. Clien also stated that Apple may not be interested in a console at all. Rather than build an independent device, Apple may integrate its new gaming device directly into Apple TV. Both of these ideas seem to be a topic of discussion for the company.

Additionally, Clien makes claims that Apple has tapped both Ubisoft and Capcom for games exclusive to the rumored platform. As Ubisoft is famous for its development of the Far Cry series, and Capcom responsible for the Resident Evil series, these two companies working with Apple could bring some serious potential to this rumored gaming device.

While it is a bit too early yet to get truly excited about Apple producing a gaming console, this is certainly interesting news. It is important to remember that this rumor currently has little legs. However, with Sony, Microsoft and Nintendo currently dominating the video game market, it would be great to see Apple try to reenter.