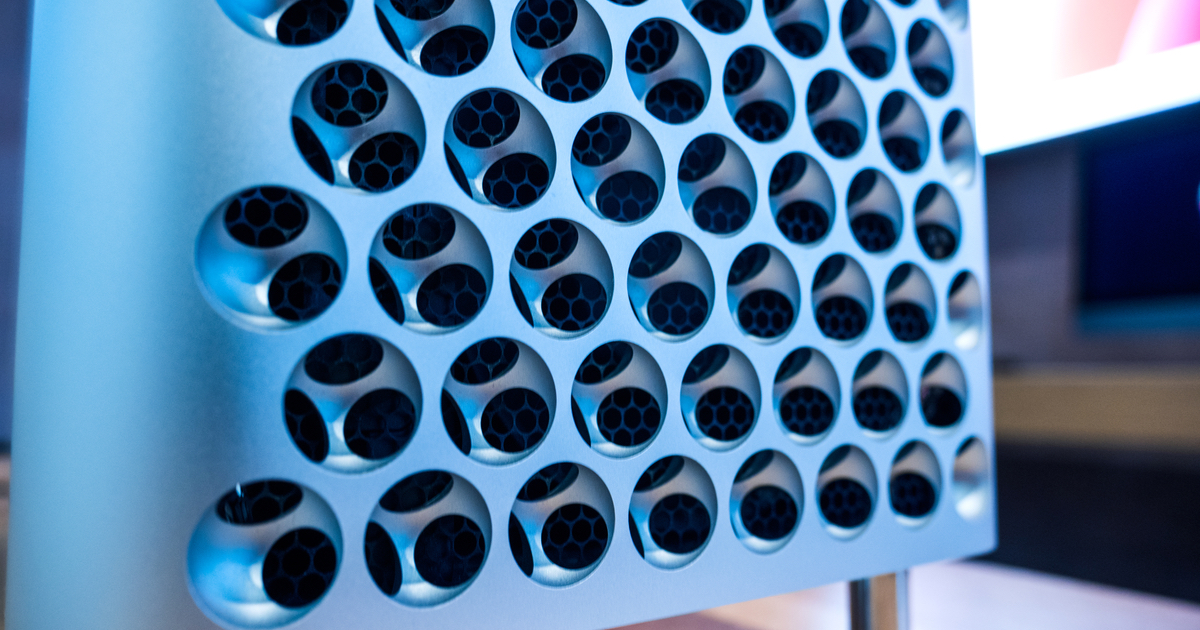 Many professionals have been anxiously waiting the Mac Pro to make the move to Apple Silicon. According to several sources, that may not happen in 2022. In fact, the Cupertino-based company may wait to release the next Mac Pro until the complete M2 chip lineup is ready for production.

No M1 Ultra for the Next Mac Pro

During its “Peek Performance” media event, Apple declared the M1 Ultra is the last member of the M1 family. Writing in his “Power On” newsletter, Bloomberg’s Mark Gurman suggests two ways that might affect Apple’s plans for the professional-grade desktop computer.

First, Gurman suggests Cupertino may announce a Mac Pro with an M1 Ultra as well as a dual M1 Ultra configuration. Leaked details suggested that Apple was working on the next iteration of the computer with double the performance of the M1 Ultra. It would feature 40 CPU cores and 128 GPU cores.

What seems more likely, though, would be to await the launch of the M2 Ultra. Since the Mac Studio incorporates the M1 Ultra already, offering a Pro model with the same SoC may not be in Apple’s best interests. Instead, the tech giant could offer a high-end desktop that far outstrips the Mac Studio performance-wise.

Gurman suggests the M2 Ultra would offer 24 CPU cores and either 48 or 64 GPU cores. Doubling that into what he calls the M2 Extreme would lead to a desktop computer with 48 CPU cores and a choice of 96 or 128 GPU cores.

A Computer Truly Better Than the Mac Studio

By holding off on the release until it can include the M2 Ultra or Extreme would set it distinctly apart from the Mac Studio. On top of that, Gurman points out (and I agree) that Apple is likely to announce M2-powered MacBooks and a Mac mini before the next Mac Pro.

An M1-based Mac Pro released after M2 computers just wouldn’t make sense from a marketing or future-proofing standpoint. While performance-hungry developers and other professionals are clamoring for a new Mac Pro based on Apple Silicon, they’d be much happier with a model featuring the latest and greatest SoC.