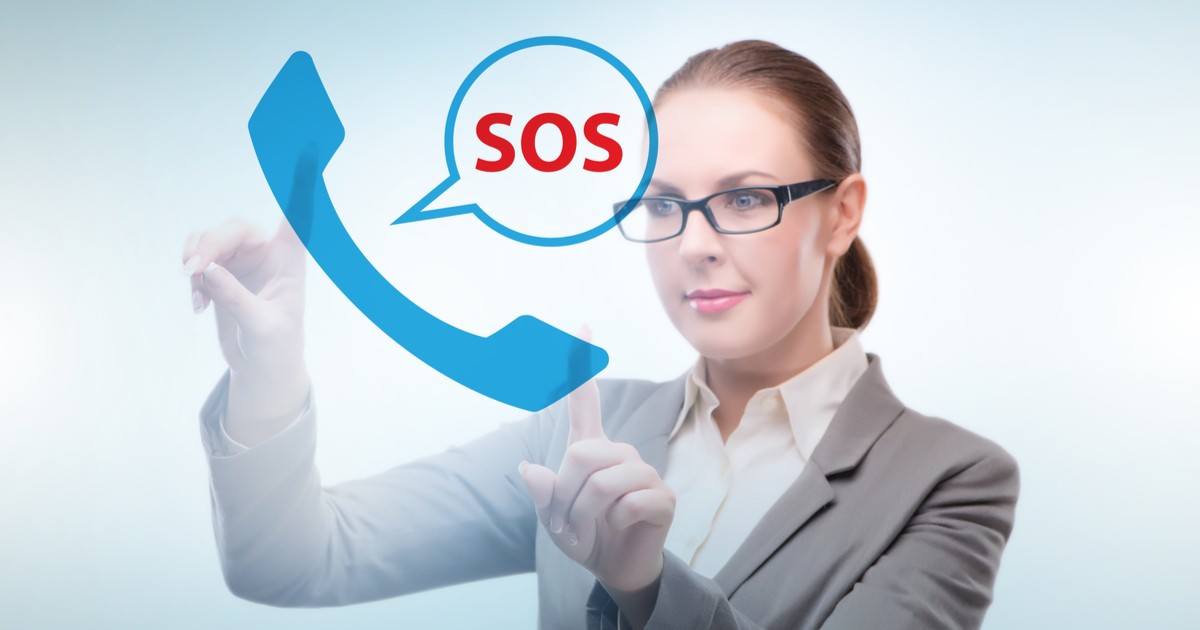 We’ve heard a lot of stories about how the iPhone SOS feature has saved lives. For a woman who just had a blast on a beach with her friends, little did she know that her iPhone would save her from sexual assault. Ironically, the assailant asked for her help in finding his iPhone.

Assailant Asks for the Victim’s Help Finding His iPhone

Wavy wrote that on Dec. 29, 2019, Kelli Worst was leaving Virginia Beach Oceanfront when 22-year-old Najee Bullock approached her. The normal-looking man asked for her help in finding his lost iPhone. Bullock told Worst that he was in the military. This appealed to Worst’s sensibilities, so she unsuspectingly agreed to help the man.

To make their search for the missing iPhone faster, Worst tried calling the number that Bullock gave him. She couldn’t contact the number, so she tried to enter it using the Find My app, and found that the number was invalid. That was when she finally realized that Bullock lured her to the beach.

SOS Feature of the iPhone to the Rescue

To make a long story short, Bullock made some untoward actions with the aim of defiling Worst. But with Worst’s presence of mind, she activated the SOS feature on her iPhone. She managed to make a call to 911, who then responded on time and managed to rescue Worst from Bullock.

While the horrifying experience traumatized Worst, her suffering finally ended in December 2021. Bullock pleaded guilty to abducting Worst with the intent to defile her. Subsequently, he was sentenced to 30 years, with 15 years suspended.

How to Set up iPhone’s SOS Feature

Thanks to the iPhone’s SOS feature, Kelly prevented Bullock from succeeding with his assault. Speaking of the SOS feature, it would be wise to know how to set it up on your iPhone. You can check this in Settings > Emergency SOS. In case of emergencies, simply press and hold the side button and either of the volume buttons. After that, swipe “Emergency SOS” on your iPhone to make the call. Alternatively, rapidly pressing the side button five times will also trigger your iPhone to call emergency services.