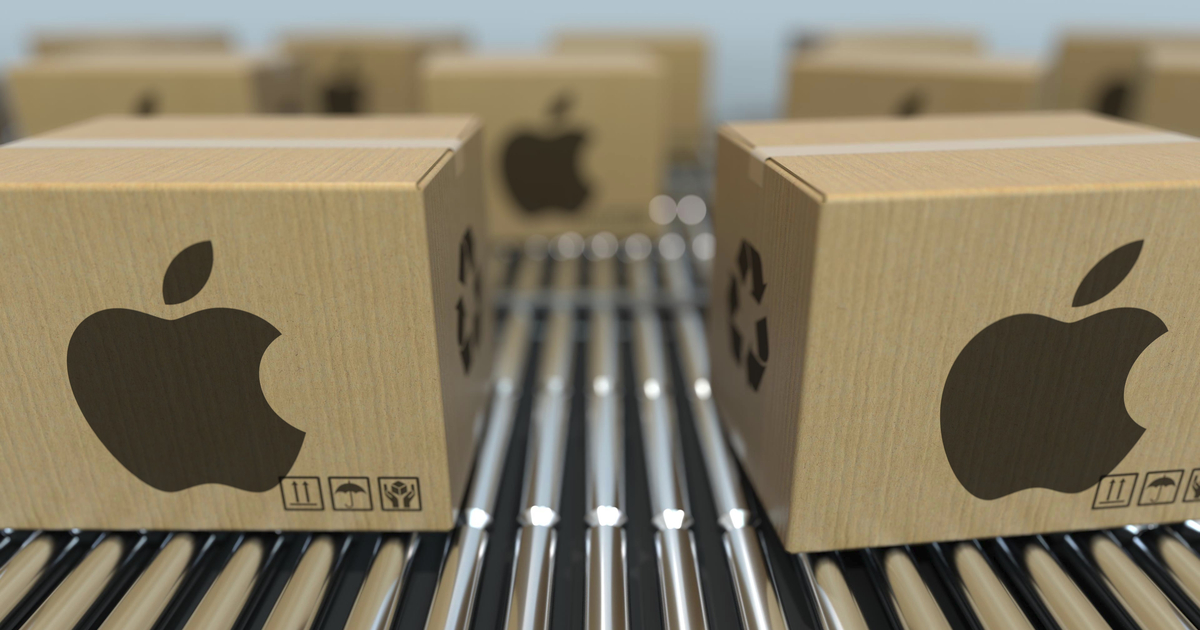 Apple plans to maintain its 2022 iPhone production target at the same 220 million units as last year. The Cupertino-based company decided on the production volume despite the previous target of 240 million units. It also didn’t consider the fact that there might be a high demand for new iPhones coming this fall.

Bloomberg reported that Apple already informed suppliers about maintaining the 220 million iPhone production target. However, that target falls 20 million short of what market experts expected. With various rumors building up about the iPhone 14, market analysts expected that there will be greater demand for the new iPhones. Hence, analysts actually expected Apple’s iPhone production target for 2022 to be a bit closer to 240 million units.

The company is asking suppliers to assemble roughly 220 million iPhones, about the same as last year, according to people familiar with its projections, who asked not to be named as they’re not public. Market forecasts have hovered closer to 240 million units, driven by an expected major update to the iPhone in the fall. But the mobile industry has gotten off to a difficult start to the year and production estimates are down across the board.

Maintaining the Same 2021 Target May Be Too Optimistic

Interestingly, the targeted 220 million units seemed rather bold given the fact that the situation in 2021 differs from 2022. This year, Apple continues to experience supply constraints due to various reasons. In fact, Apple continues to suffer from back-orders lasting up to several months, such as the latest Macs. Supply chain issues brought by the COVID-19 lockdowns in China continued to haunt Apple until now. Reducing even further its 2022 iPhone production target would seem more logical to do.

But then, of course, Apple could not completely discount the anticipation for the iPhone 14. Rumors about the iPhone 14’s features such as a better camera are helping build the anticipation. This could be an excellent reason for Apple’s decision to maintain the 220 million iPhone production target rather than reduce it even further.