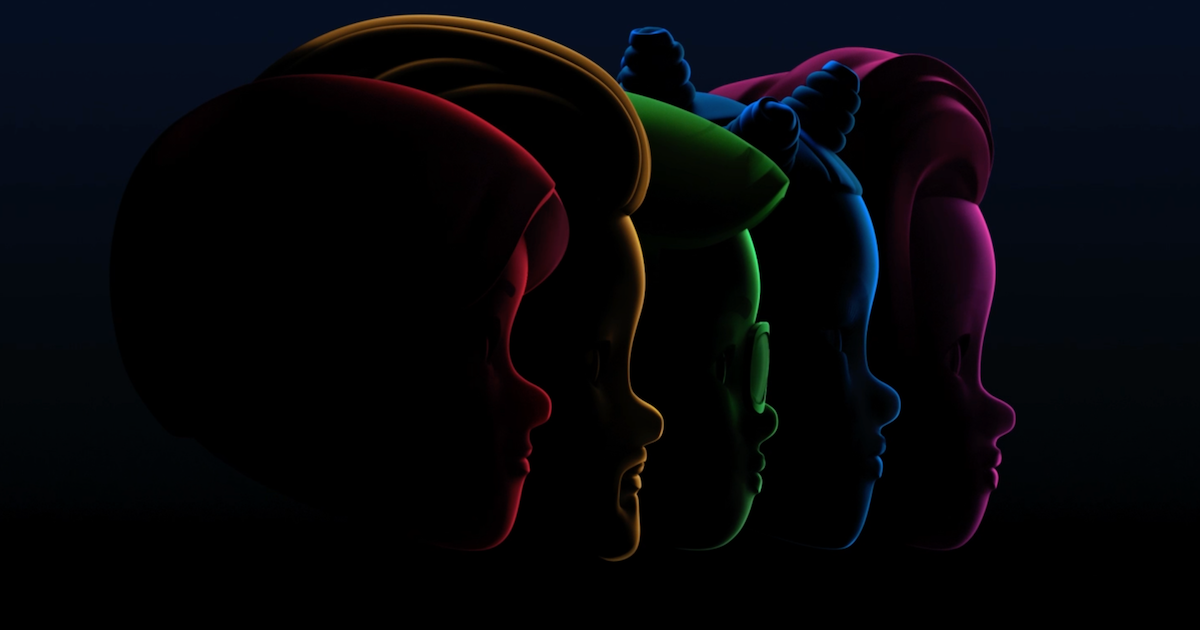 Apple’s Worldwide Developer Conference 2022 is slated to run from June 6 to June 10. The Cupertino-based company has shared the full program for the event. WWDC 2022 will run as a hybrid conference, with a limited number of developers invited to attend on-campus. It’s the first time WWDC has offered any sort of in-person attendance since the beginning of the pandemic.

Starting off the developer conference is the keynote presentation at 10 a.m. Pacific on June 6. This is when Apple typically announces new hardware products, if any, as well as new versions of its operating systems. Expect to see a sneak peek of iOS and iPadOS 16, macOS 13, and watchOS 9.

There’s a possibility Apple will preview its rumored mixed reality headset during the keynote. We also expect to see several new or refreshed hardware announcements, but precisely what is still murky. We’re expecting two new Macs, one of which could be a new MacBook Air.

The keynote will be an online-only event. Cupertino will stream the presentation live, free for registered developers and the general public alike.

Other Key Events During the Conference

Apple’s State of the Union presentation is scheduled for 2 p.m. Pacific, also on June 6. Later that evening, at 5 p.m. Pacific, the tech giant will hold its annual Apple Design Awards ceremony.

Throughout the week of WWDC 2022, Cupertino will post daily video sessions to the Apple Developer app and website. According to Apple, it will offer more than 150 in-depth sessions during the week.

Participants also have access to lab consultations and sessions, including one-on-one sessions with Apple engineers, designers, and other experts for individual guidance. Current members of the Apple Developer Program or the Apple Developer Enterprise Program, or 2022 Swift Student Challenge winners, can sign up after the keynote.

The company is also offering other helpful activities. These take place in Digital Lounges and allow developers to “engage in technical discussions, get answers to their questions, and connect with the community.” These include text-based question and answer sessions, watch parties with presenters, community icebreakers and more.