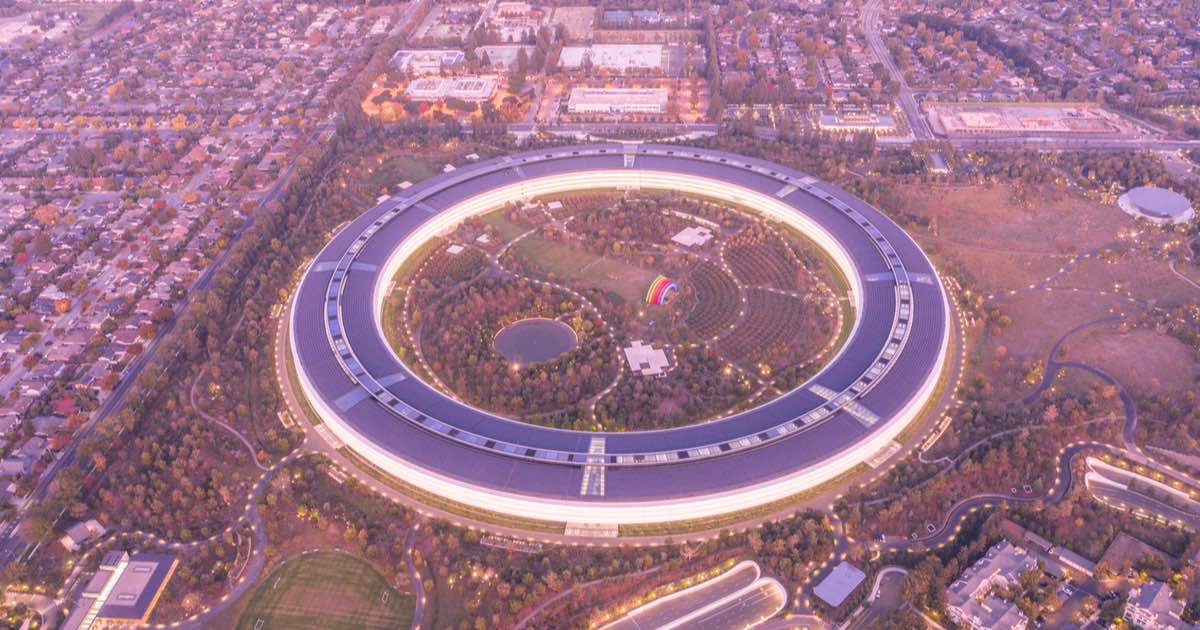 Solving homelessness can be a difficult challenge, even when the one trying to solve the problem is a massive tech giant. Apple has been looking to clear a large homeless encampment from its property since last year, yet the tech giant didn’t simply kick everyone off the property, the company spent millions to give dozens of people a nine-month motel stay while also helping them find housing.

However, there are still a few issues.

The Finger Lake Times reported that the nine-month motel stay is ending on Monday. Apple has successfully found housing for eight people, permanently. Though, as many as three times that number are still waiting to find somewhere mere days before the deadline.

For California, the homeless situation can be an issue for everyone, especially in the Bay Area. Voters rank it the number one problem in the area. For example, more than 6,700 people live without homes in San Jose alone, which is up 11% from 2019. Furthermore, Santa Clara, Alameda, San Mateo and Contra Costa counties have also seen an uptick in homelessness.

For Apple, it started with just a few RVs parked along a vacant lot owned by the company on Component Drive in San Jose. During the COVID-19 pandemic, it slowly grew into dozens of people. This also includes an assortment of vehicles, make-shift structures and trash.

According to the Finger Lake Times, in 2019, Apple pledged $2.5 billion to help fight the Bay Area’s affordable housing shortage as well as the homelessness crisis. Though they were looking to help in general, the company soon had to figure out how to address the logistical and ethical challenges the company faced in its own backyard.

In September, Apple cleared the camp and paid to have 56 residents moved into a San Jose motel. Additionally, Apple also paid for a year’s worth of case management services to help connect residents with long-term housing, mental health care, addiction services and more.

While Apple would not disclose how much they spent to try and house the homeless, the nonprofit HomeFirst who collaborated with the company stated the amount was somewhere in the “millions”.

To conflate matters, some residents of the make-shift camp were living out of RVs. Many residents chose to decline a motel stay. Instead, choosing a safe parking site in North San Jose. However, the site saw itself close less than three months later due to “intense pushback” from neighbors.

As of last week, it is reported that 25 individuals were still in the motel and awaiting housing. HomeFirst was hoping to have everyone placed by the time the program ended. Should this not happen, residents will have an offer for emergency shelter beds.

For those that have already left the motel, half have moved into permanent or transitional housing, such as an apartment, a temporary tiny home or a family member’s house.

While the situation faces many complications, there are some success stories to arise for the situation. Lori Smith, chief marketing and communications officer for HomeFirst, noted that a mother and father were expecting their first child as they were leaving the encampment. Now, the two are living in an apartment with a healthy baby boy.

Smith further stated that more than a quarter of participants had a connection to health care, Social Security or other benefits. Nearly all of them were added to waiting lists for housing.

However, ten people had to leave the program early. This is due to either police arrest or breaking the rules in general.

HomeFirst is working to help some residents into one of San Jose’s five tiny home communities. This would be until the residents could get long-term housing. However, several motel residents are untrusting of the tiny homes. This weariness arises from some worrying about the restrictiveness of the rules. Others worry the accommodations may be unable to meet their needs.

To complicate matters, two of the sites use shared bathrooms, which some motel residents say makes them uncomfortable. A woman with two dogs expressed concern she would have to give up one of her dogs to meet the accommodations of the one-pet policy.

When the drive became clear, Bebee was told he could get into permanent housing if he would sign up for the motel program. In response, Bebee sold his truck and took residence in the hotel. His plans were to become a truck driver.

However, nine months later, he still doesn’t have the money to get truck-driver training or take the driving test. While Bebee did receive an offer to stay in a tiny home, he does not want it.

Andrea Urton, CEO of HomeFirst, stated, “When we have a shortage of permanent housing options or people do not meet the criteria for immediate placement, that is all we can do, provide service, support, encouragement and allow them to make their own decisions”.

While Apple attempts to house the homeless, the situation is likely to become increasingly complicated.