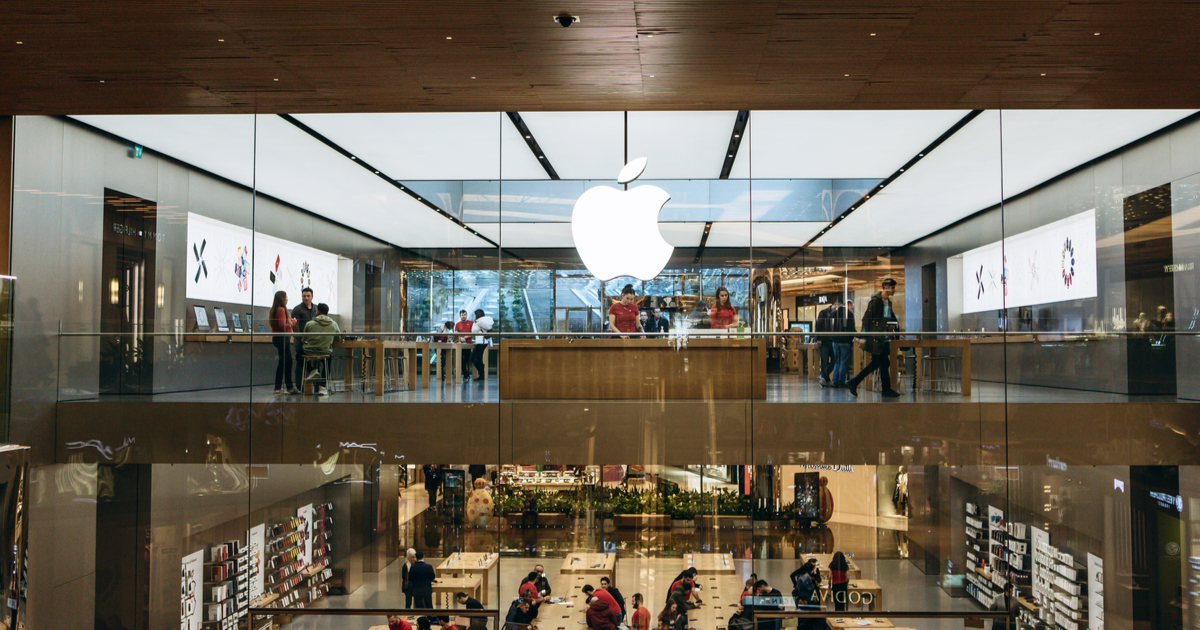 After the Apple Store reopened at the end of Monday’s WWDC keynote, shoppers in Turkey saw more than just new products. Apple used the downtime to make another round of price increases because of the country’s struggling economy. Prices on most Apple Store products, from iPhones to MacBook Pro computers, increased by as much as 22.2%. The last price increase happened March 8.

Apple Increases Prices on Its Most Popular Products

The move comes as Turkey continues to experience an economic crisis. The nation’s currency has decreased steadily in value compared to the U.S. dollar. In November 2021, a Turkish Lira was worth approximately 0.078 USD. As of this writing, the Lira is only valued at approximately 0.060 USD.

As Apple continues to maintain its position as a leader in tech sales, it also needs to maintain profitability. In November, as the Lira was in the middle of a 42% drop, Apple even went so far as to put its sales on hold in Turkey. The nation’s president, Tayyip Erdogan, had refused to raise interest rates even as inflation increased. 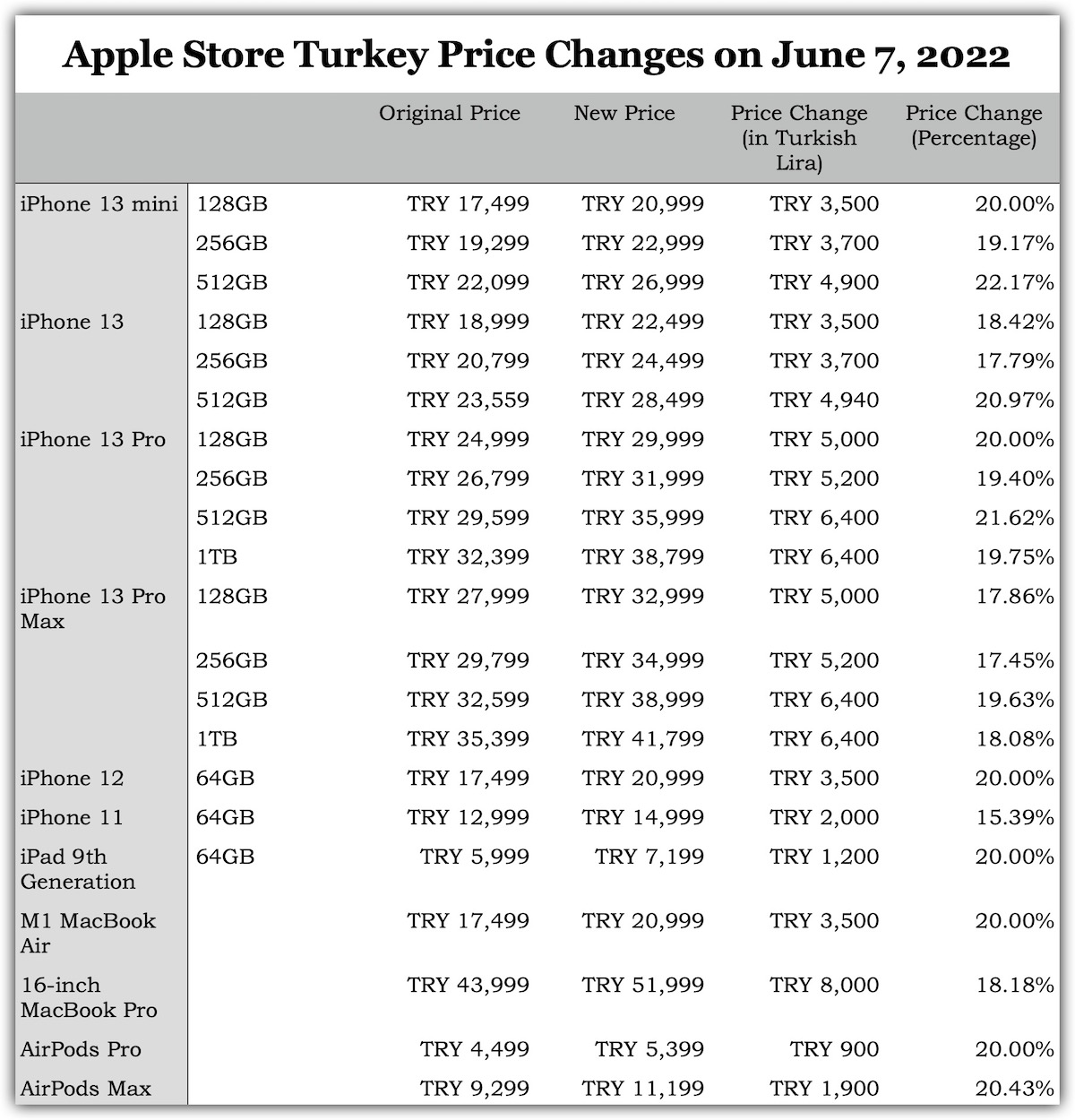 In response to those happenings, which have continued since, Apple apparently felt it necessary to raise its prices once again. The above chart outlines previous prices, current prices, and the change for various popular Apple products. While it’s understandable that the Cupertino-based company needs to maintain its profit margin, Turkish shoppers are sure to be unhappy with the increases.