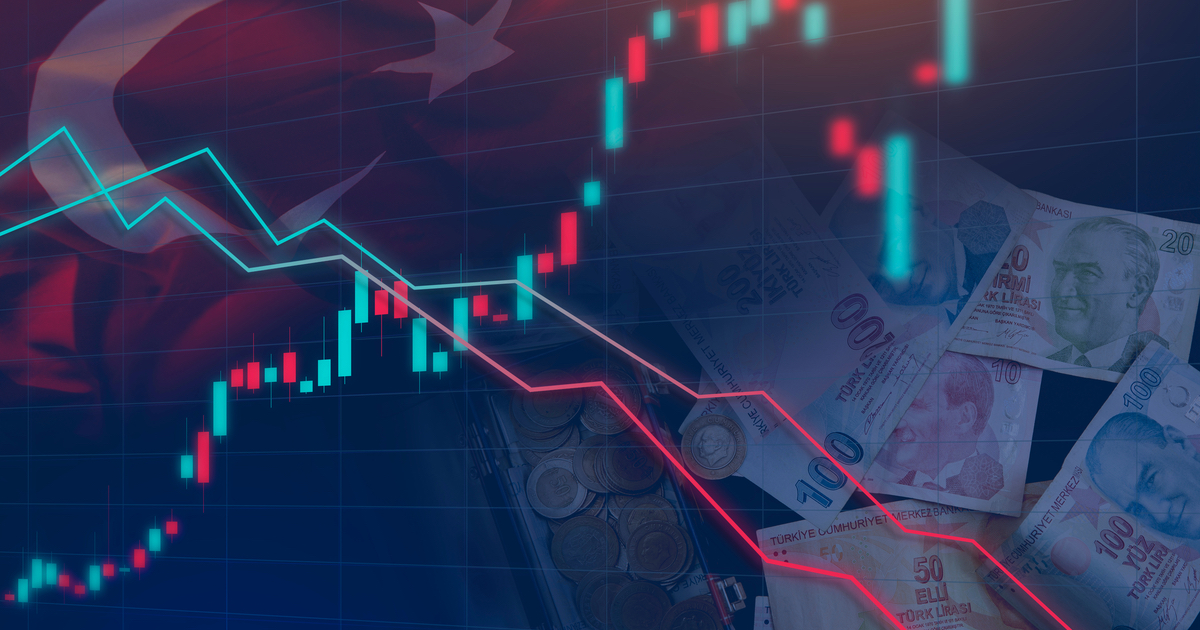 After Turkey’s economic crisis deepened, Apple stopped selling devices there. At one point, the Turkish Lira (TL) had dropped 15% after the nation’s President, Tayyip Erdogan, defended recent rate cuts and refused to raise interest rates. Now, Apple sales in Turkey are once again available. The Cupertino-based company has, however, raised prices there considerably.

Last Tuesday, when we reported that Apple sales in Turkey were on hold, a Turkish Lira (TL) was equivalent to approximately 0.078USD. The value of the lira has dropped 42% compared to the dollar over the past year.

Turkish president Erdogan continued to refuse to raise interest rates, insisting that recent rate cuts were what the economy needed. Inflation in Turkey is close to 20%. The lira regained some ground over the weekend, but as of this writing is back to 0.078USD.

Turkish consumers can once again purchase products from Apple’s turkey store front. The site resumed sales today, with higher prices. On average, Apple has added TL 2,958 (roughly $239 USD) to its prices for devices like the MacBook Air, 14-inch MacBook Pro, and the new iPad mini.

If the Turkish Lira doesn’t stabilize, expect Apple to push prices even more than it already has.