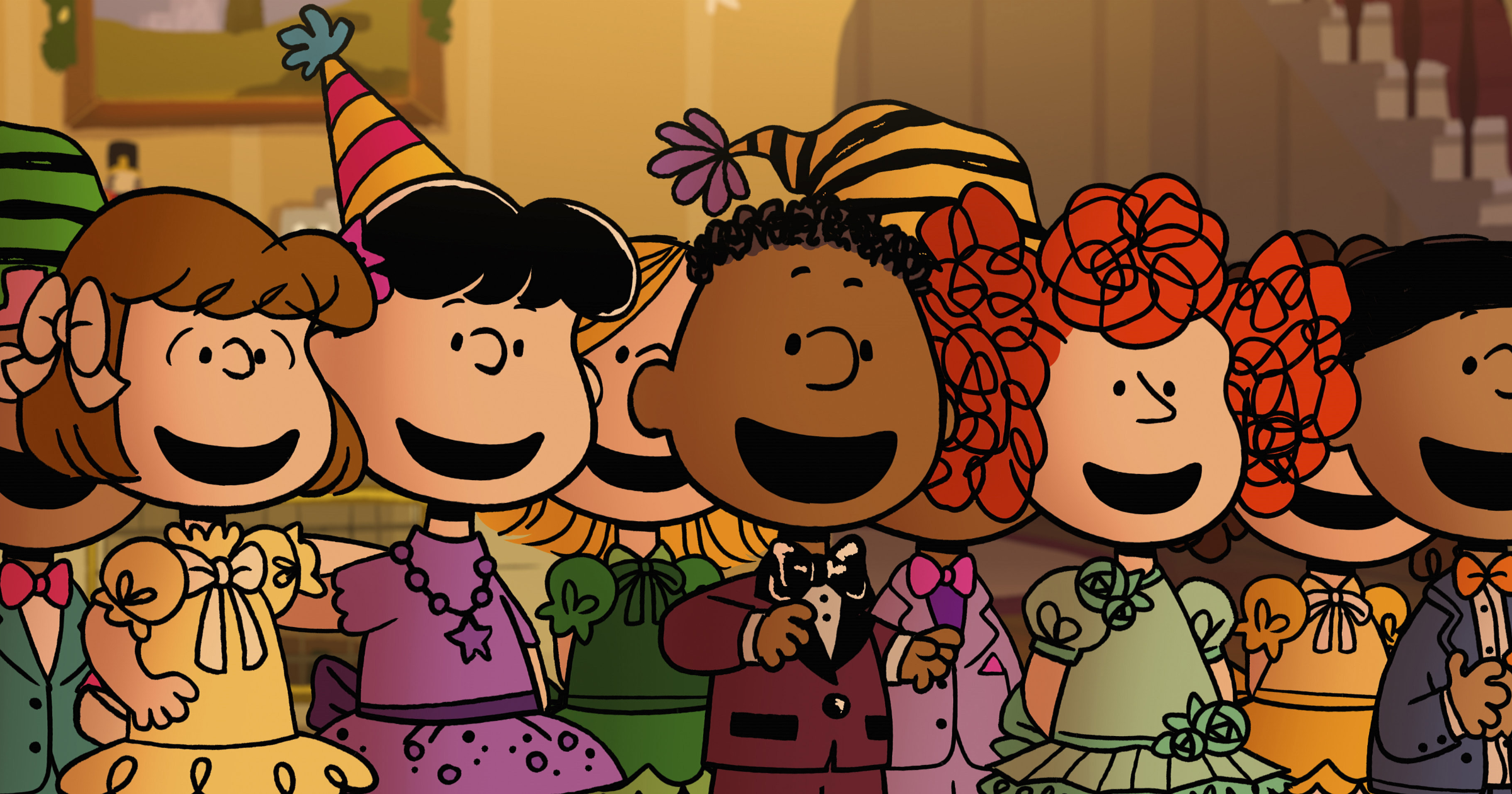 A new Peanuts holiday special is heading to Apple TV+. Snoopy Presents: For Auld Lang Syne will premiere on December 10.

Snoopy Presents: Auld Lang Syne starts with Lucy disappointed. She’s upset because her Grandma couldn’t visit over Christmas. To try and make herself feel better, she decides to throw the best New Year’s Party ever. Of Course, all the Peanuts gang are invited. Charlie Brown, meanwhile, is struggling to accomplish just one of his New Year’s resolutions before the clock strikes midnight.

A trailer for the upcoming special has been released:

This new special is a result of Apple’s expanded partnership with children’s entertainment firm WildBrain. As well as this new special, from Friday,  December 3, It’s Christmastime Again, Charlie Brown will be available to Apple TV+ subscribers.

Special Holiday Episodes of ‘Stillwater’ and ‘Rolling With Otis’

Elsewhere on Apple TV+, a new episode of Stillwater will premiere on December 3. In the episode titled ‘The Way Home,’ siblings Karl, Addy, and Michael learn to share winter solstice festival treats; even with a neighbor, they are wary off.

A special episode of Get Rolling With Otis called ‘A Winter’s Cow Tale’ will also debut on that same day. Otis helps Daisy decorate her Christmas tree as her mum Rosalie prepares to have a baby.