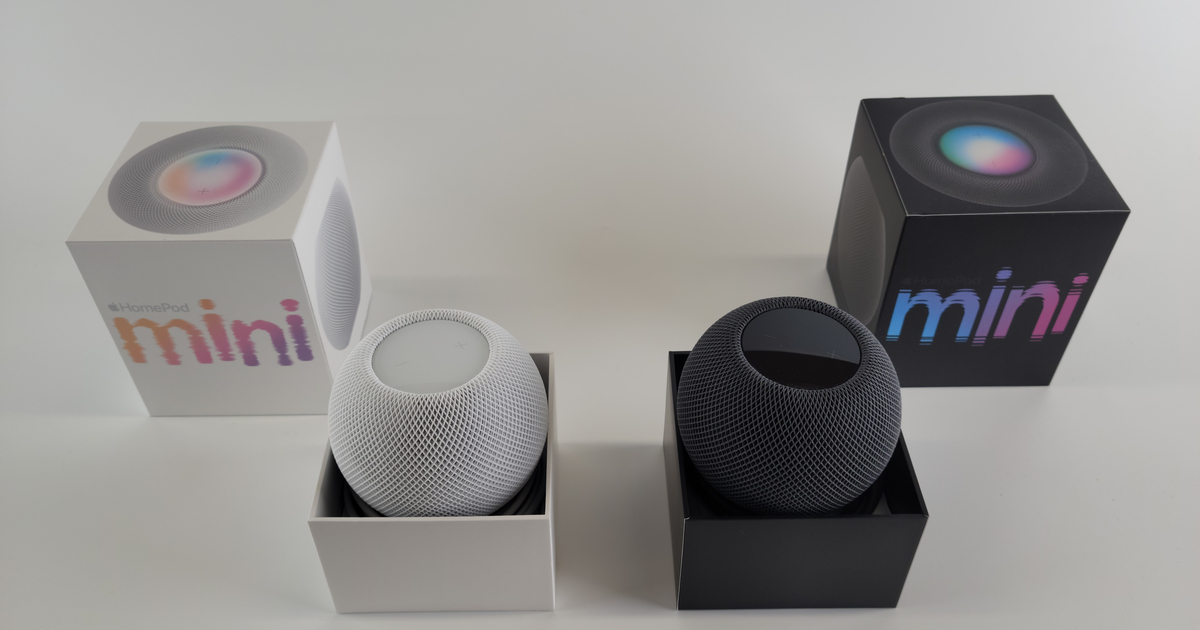 One thing that frequently comes with beta operating systems is a glimpse into Apple’s future product roadmap. The just-released iOS 16 developer beta is no exception. Code sleuths have already found references to new HomePod hardware that may come to our homes soon.

These labels, unfortunately, don’t provide any details about what the new HomePod hardware might be. Analyst Ming-Chi Kuo reported in May that Apple was working on a new HomePod, though. Kuo predicted the Cupertino-based company would launch the new audio accessory in late 2022 or early 2023.

Spotting the reference in iOS 16 does corroborate that timeframe. Any new Apple devices launched within that timeframe would run iOS 16, not an earlier version of the operating system.

We can only guess at this point what new features the unreleased HomePod might offer. Kuo believes it will lack “much innovation in hardware design,” so it may just be a refreshed HomePod mini with better internal specifications. Dolby Atmos support when paired with an Apple TV would certainly be nice.

The possibility also exists of Apple relaunching the original, larger HomePod. Since that product’s discontinuation, fans have been vocal about wanting its return. Prices of used models have risen dramatically on marketplaces like eBay.

Then there’s the prediction Bloomberg’s Mark Gurman made. Gurman reported Apple was experimenting with HomePod prototypes that combined the smart speaker and the Apple TV into a single product. Even the ever-hopeful rumor mill thinks that product is still too far off to fit the given timeline, though.

As per normal, we’ll just have to wait and see what this “AudioAccessory6” turns out to be. Perhaps it will be a larger model, akin to the original HomePod, but it may turn out to be a mere refresh to the mini.

One thought on “Unreleased HomePod Referenced in iOS 16 Beta”