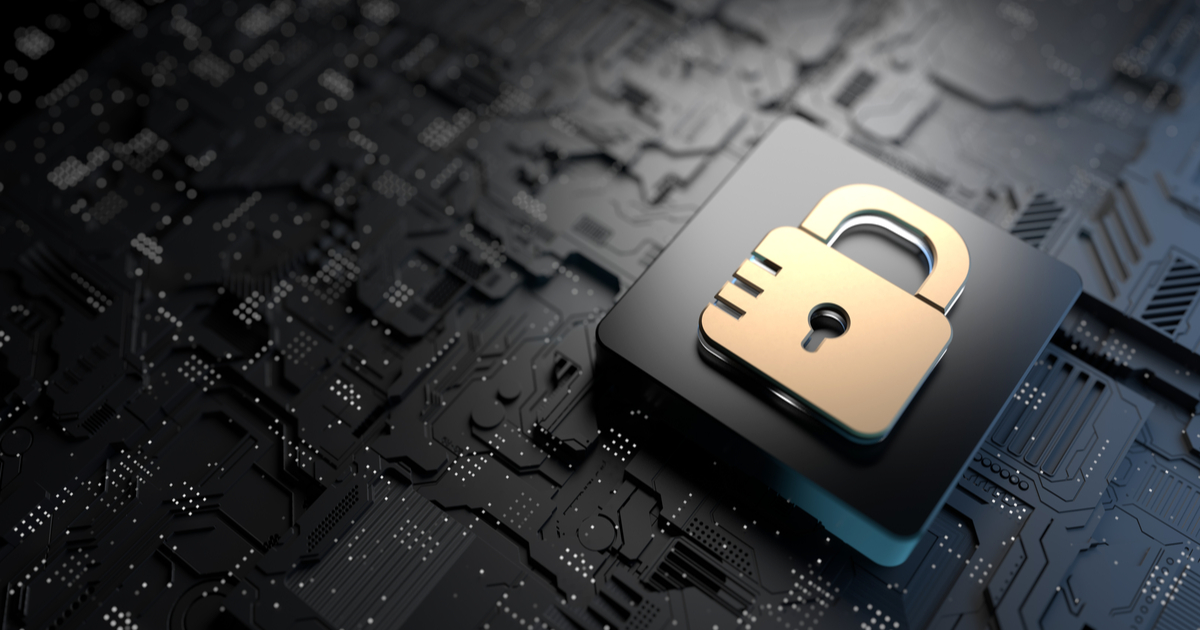 Briefly mentioned during the WWDC event, Apple has introduced Rapid Security Response. The new feature allows the application of security updates outside of iOS version updates.

Developer beta testers of iOS 16 have noticed Rapid Security Response, so this means Apple will most likely make this feature available in the final release of iOS 16. The feature can be found in Settings > General > Software Update > Automatic Updates. The description under Install System and Data Files suggests that Apple will automatically push security patches by default. It also suggests that iPhone users don’t need to reboot the phone for the updates to take effect. 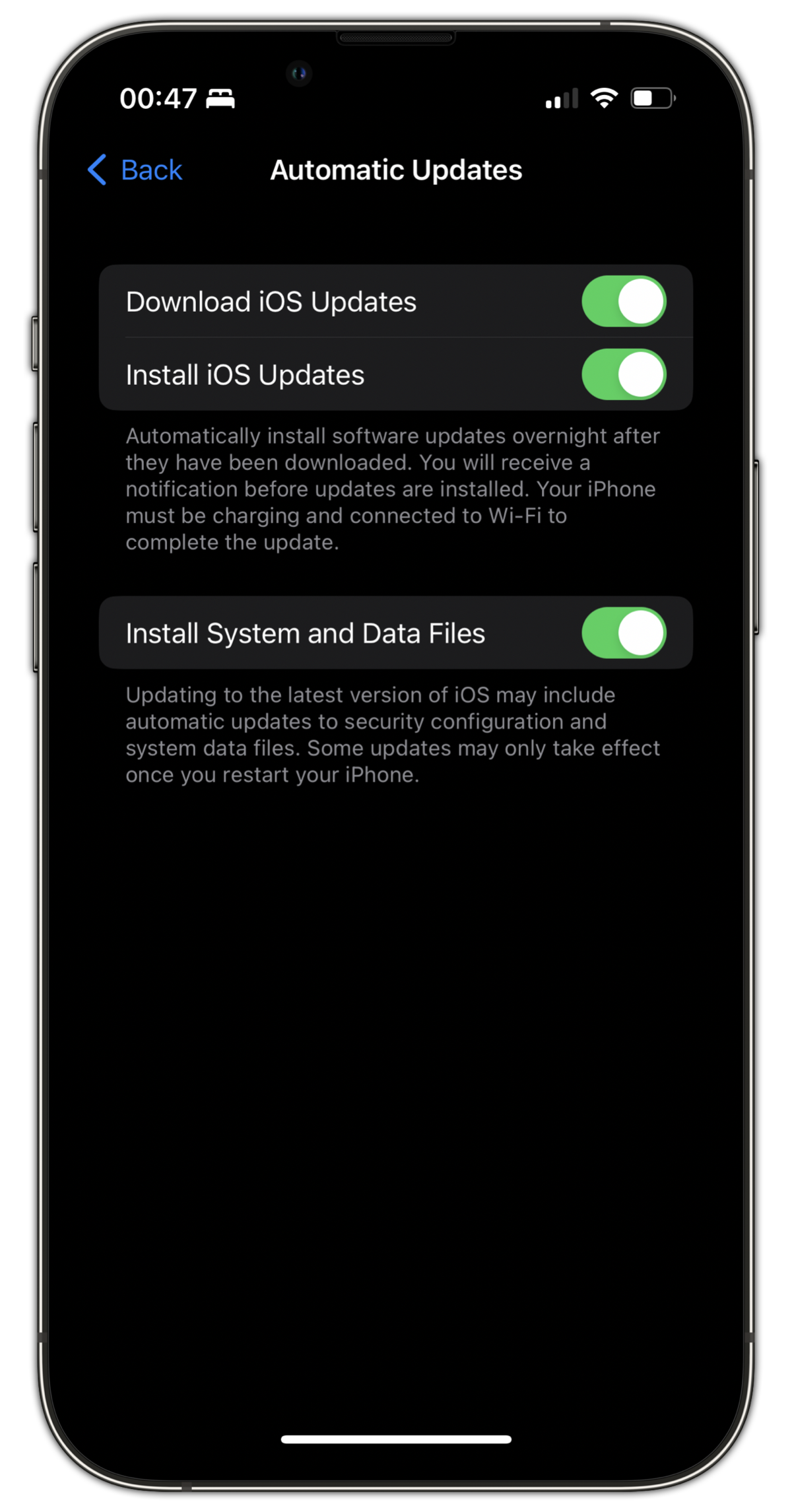 Once rolled out, Apple will also benefit from the Rapid Security Response feature. It will allow the iPhone maker to issue security fixes without having to issue minor version releases. It also means that users won’t need to be aware of potential bugs and wait for Apple to release security fixes. Currently, users need to wait for minor releases of iOS to fix known system bugs or issues.

Rapid Security Response
Get important security improvements to your devices even faster. This isn’t a standard software update. These improvements can be applied automatically between normal updates — without a restart.

The new feature will also help secure iOS and macOS devices against cybersecurity attacks and vulnerabilities. Apple will be able to issue patches as quickly as possible. This also means that the Cupertino-based company will no longer have to rely on users to download and install security fixes. Hence, the feature will make security fixes even more effective.

Other security features that Apple introduced across iOS 16 include Safety Check, a default lock for hidden and recently deleted photos, and Face ID support for landscape mode. The Safety Check feature removes data access from abusers.