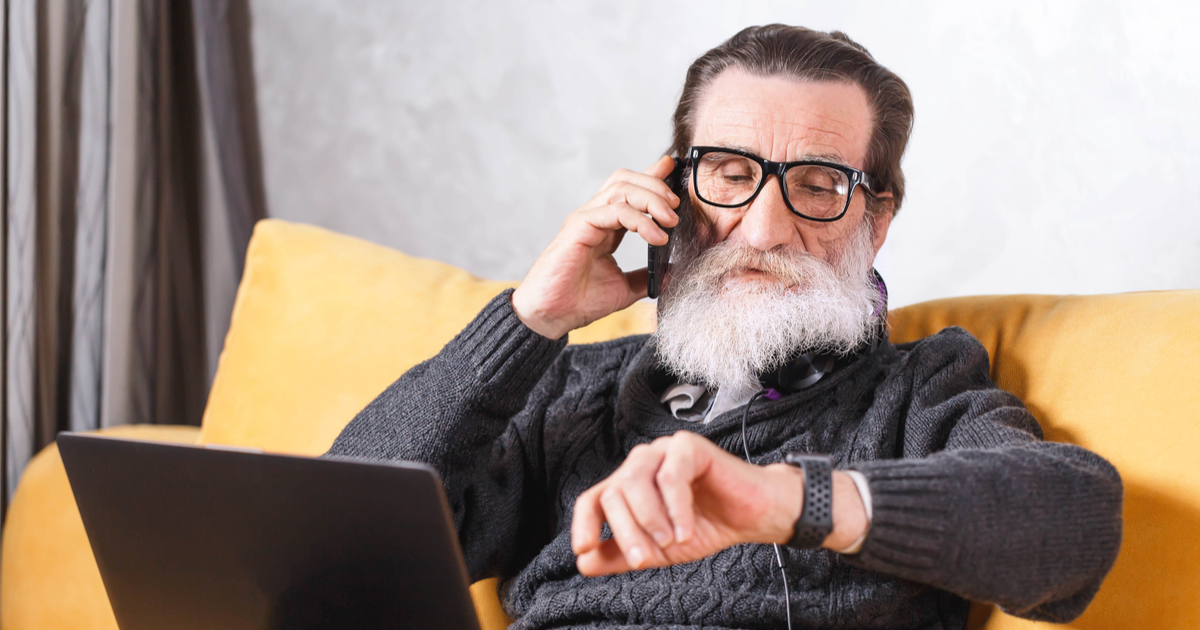 A medical software company received FDA clearance to use the Apple Watch for monitoring Parkinson’s Disease Syndrome in the U.S.. The company’s built-in software will use motion sensors built into the Apple Watch to detect when a person falls. Apple Watch data will also be combined with other sources.

Rune Labs, a San Francisco startup received the U.S. Food and Drug Association’s (FDA) clearance. The software company will use the Apple Watch to monitor tremors and other common symptoms of patients with Parkinson’s Disease.

According to Reuters, Rune Labs’ aims to use the combined data gathered from Apple Watch and other sources to decide whether and how to fine-tune treatments. Rune Labs Chief Executive Brian Pepin said most doctors have to gather data on a patient’s movements by observing them during a short clinical visit. This, however, is not ideal since Parkinson’s symptoms vary widely over time.

Through the use of the Apple Watch, Rune Labs’s software will be able to provide doctors with a continuous stream of observations that covers a longer time period. Pepin said, “When you think about the process of getting someone to their optimal therapy or combination of drugs or devices, or even whether or not a patient might be a good fit for a certain clinical trial, it’s a very hard decision to make when you only have a little context.”

Apple Laid the Groundwork for Parkinson’s Monitoring in 2015

Looking back though, Apple had already begun exploring the use of the Apple Watch for Parkinson’s monitoring. In 2015, Apple demonstrated this during the announcement of its ResearchKit. Then in 2018, Apple added a new Movement Disorder API to the ResearchKit. This enabled app developers to use ResearchKit passive, all-day monitoring of Parkinson’s symptoms. It was during that time that Apple suggested the use of the Apple Watch Series 5.

Finally, in 2021, Rune Labs contacted Apple after the Cupertino-based company published a study in the journal Science Translational Medicine. The study showed that the Apple Watch can be effectively used to monitor Parkinson’s symptoms. That’s when Rune Labs and Apple started exploring how to best implement the findings of the study.

Finally, this led to the U.S. FDA clearance given to Rune Labs to use the Apple Watch for monitoring Parkinson’s symptoms.