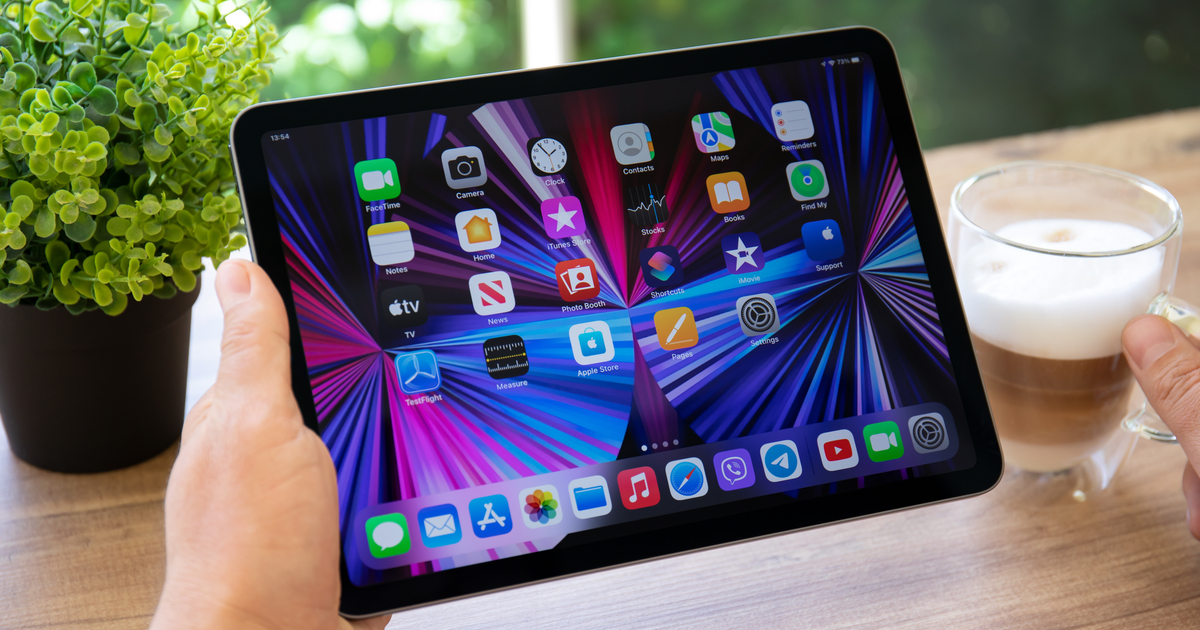 When Apple announced iPadOS 16 during the WWDC keynote, one of the new features that caught the attention of many happened to be Stage Manager. Finally, Apple did its homework and came up with a full multitasking feature for the iPad.

In nutshell, Stage Manager allows users to resize apps into overlapping windows. This brings in a better multitasking experience when using multiple apps on Apple’s tablet. Notably, Stage Manager also fully supports external display with up to 6K resolution. It also lets users use up to four apps opened simultaneously on the iPad itself. Users can also open and use another four apps on the external display. This means users can work on up to eight apps simultaneously.

As good as it sounds and looks though, there’s one caveat with Stage Manager: it will be limited to M1 iPads only.

In an interview published by TechCrunch, Federighi said that in order to maximize the full potential of Stage Manager, Apple needed to ensure the feature will work flawlessly once it becomes public. To do so requires a more powerful GPU, faster I/O in virtual memory, faster storage, and more RAM. The M1 iPads (and obviously the upcoming M2 iPads) meet those requirements.

Getting this to happen with multiple apps running under Stage Manager was a challenge, at first.

“It’s only the M1 iPads that combined the high DRAM capacity with very high capacity, high-performance NAND that allows our virtual memory swap to be super fast,” said Federighi.

“Now that we’re letting you have up to four apps on a panel plus another four — up to eight apps to be instantaneously responsive and have plenty of memory, we just don’t have that ability on the other systems,” he added.

Federighi also said that the availability of memory was not the only factor that limited Stage Manager to M1 iPads.

We also view Stage Manager as a total experience that involves external display conductivity. And the IO on the M1 supports connectivity that our previous iPads don’t, it can drive 4K, 5K, and 6K displays, and it can drive them at scaled resolutions. We can’t do that on other iPads.

And Graphics Performance is Another Factor

Aside from the external display, Federighi also noted that graphics performance was another reason why Stage Manager won’t be coming to non-M1 iPads. When used in Stage Manager, apps should animate flawlessly in and out, and at super-high frame rates. And that can be possible only when using M1 iPads.

When you put all this together, we can’t deliver the full Stage Manager experience on any lesser system. I mean, we would love to make it available everywhere we can. But this is what it requires. This is the experience we’re going to carry into the future. We didn’t want to constrain our design to something lesser, we’re setting the benchmark for the future.