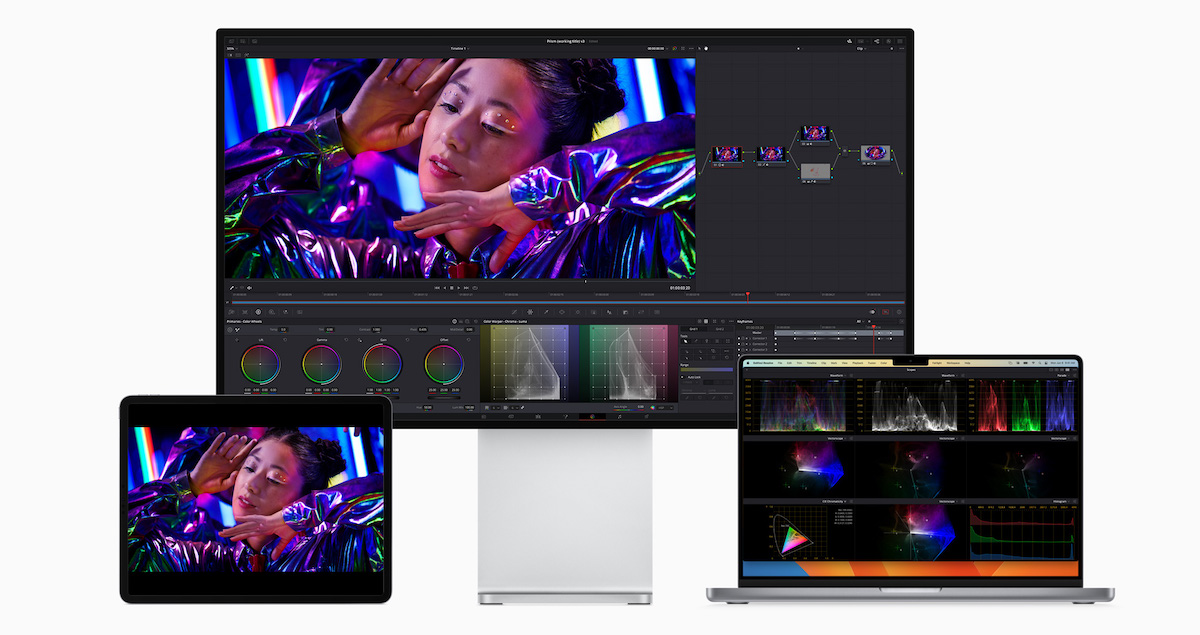 Stage Manager Promises to Rejuvenate Multitasking on the iPad

Finally, Apple brings multitasking to the iPad, sort of. Apple decided to call this feature Stage Manager. And note that it will only be available for the M1 iPad. This means Stage Manager will be available in the fifth-generation iPad Air and the latest iPad Pro. Yes, it’s Apple’s way of saying that we all should upgrade to the more powerful iPad lineup to enjoy this feature.

That being said, Stage Manager allows resizing a currently opened app into a floating window. The Dock and other recent apps will be shown along the left edge of the iPad screen. The feature also allows apps to overlap. Hence, users can drag and drop between apps. Additionally, users can also create groups of apps for doing specific tasks. What’s good about this feature is that it works with an external display connected to the iPad. So, users can open four apps on the iPad and four on the external display.

The iPad Finally Gets an Apple Weather App

Finally, a much-awaited app for many iPad users, the Weather app arrives on the iPad with iPadOS 16. Apple optimized it for the larger display of the iPad. All the features of the Weather app on the iPhone will be available on iPad, including immersive animations, detailed maps, and a tappable forecast. In iPadOS 16, users won’t be redirected to a third-party website when tapping the Weather app. It even has severe weather notifications so users would know whether it’s safe to go outside or better to stay at home when a severe weather alert has been issued.

Aside from Stage Manager, Freeform is another new feature of iPadOS 16 that piqued the interest of many. Freeform is a collaboration tool for the iPad. Although it won’t be coming out until later in the year, the feature deserves a mention. The new app gives users a flexible canvass where practically anything can be dropped. The app allows you to drop PDFs, images, audio, web links, and more into a collaborative workspace. This feature could be useful when brainstorming with colleagues, student groups, and in any scenarios where people collaborate. It’s a very promising app that could transform the way people use the iPad.

Apple also gave the iPad’s Messages app a slew of new features that iPad owners will find useful. In iPadOS 16, users can already send an invitation to collaborate on a project via Messages. When a user makes an edit on a shared file, other users can see the activity updates at the top of the Messages thread. This new feature works with Pages, Notes, Files, Keynote, Numbers, Reminders, Safari and even third-party apps.

Finally, one of the coolest new features of iPadOS 16 is handoff in FaceTime. This allows users to move FaceTime calls seamlessly across iPad, iPhone, and Mac. Even better, the connected Bluetooth earpiece will transition to the new device automatically.

There you have it, our top 5 new features in iPadOS 16. Apple will release the public beta version of the OS sometime in July with the final release expected this fall.

Arnold: Thanks for that write up. Both Freeform and Collaboration in Messages look great, but the former might be released later than the update. Many iPad Pro users would argue (have argued) that the weather app, though nice, is not a big deal, at least for iPhone owners. Two features that have received buzz include:  External monitor support, with the ability to use an external monitor either as an extended display or a mirrored display, with automatic aspect ratio management, such that one no longer requires third party apps (eg Shiftscreen) to utilise the full screen (without which there are large… Read more »