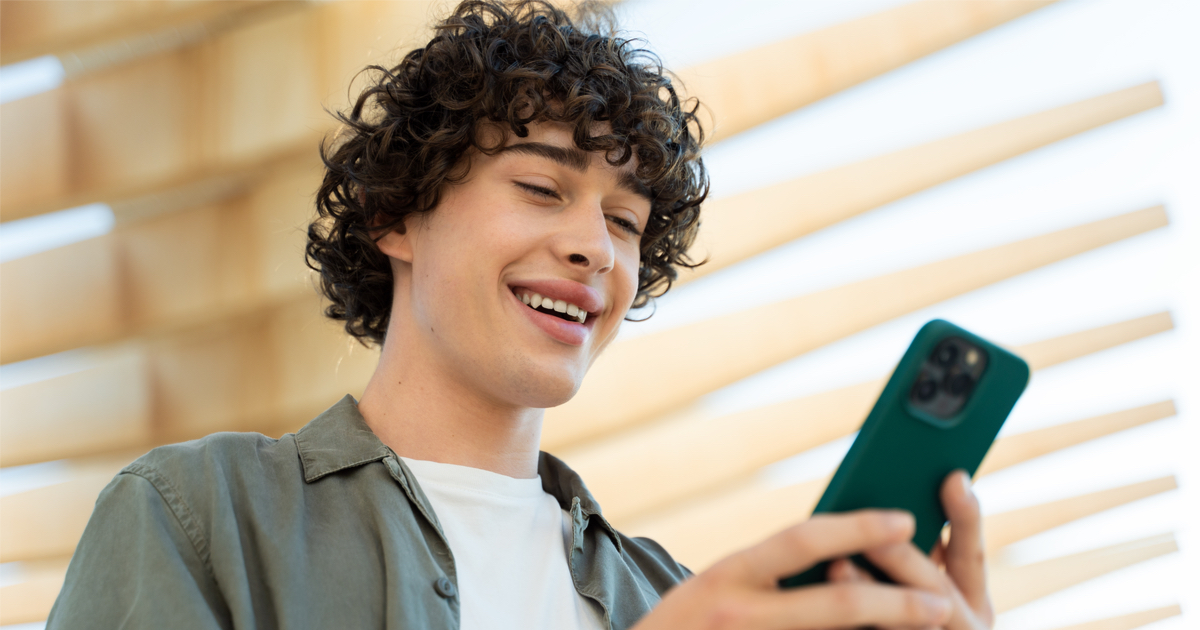 Apple will finally allow different payment methods in Dutch dating apps. The Dutch antitrust group said it was glad Apple will finally do so. This ends a dispute that previously cost Apple a $52.58 million fine.

Reuters reported the Authority for Consumers Market (ACM) said in a statement that by agreeing to its demand, Apple would finally meet the EU and Dutch Commission’s competition rules.

In an earlier statement, Chairman of the Board, Martijn Snoep said ACM was glad about Apple’s decision to finally adhere to the EU and Dutch competition rules. “In the digital economy, powerful companies have a special responsibility to keep the market fair and open,” said Snoep. “Apple avoided that responsibility and abused its dominant position vis-à-vis dating app providers,”

For its part, Apple laid out the rules on how Dutch developers of dating apps can skip the App Store’s in-app payment systems. The Cupertino-based company will allow dating app developers to employ other payment processors but they will still have to pay the required commissions. Apple’s App Store policy requires the commission for sales made outside of the App Store’s in-app payment system. The good news is that Apple will give developers some discounts.

Although Apple will finally allow a third-party payment system in Dutch dating apps, an Apple representative told Reuters that the company still disagreed with the ACM rule.

We don’t believe some of these changes are in the best interests of our users’ privacy or data security. Because Apple is committed to constructive engagement with regulators, we’re making the additional changes at the ACM’s request. As we’ve previously said, we disagree with the ACM’s original order and are appealing it.