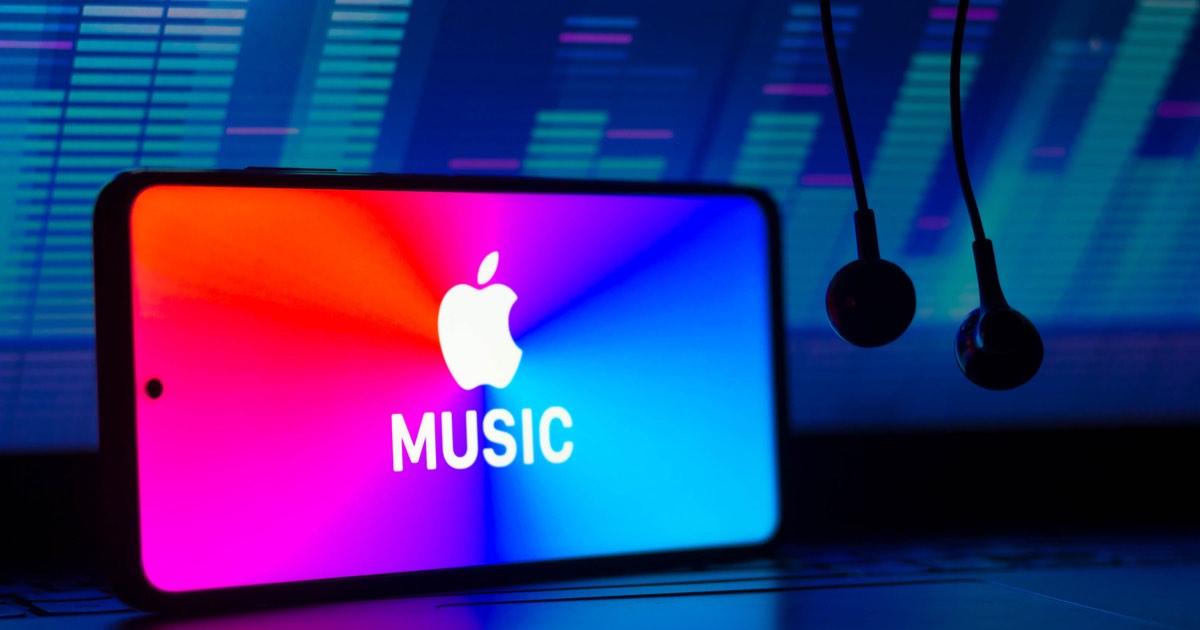 With the recent announcement of iOS 16, along comes some new features and functions to Apple Music. While the music app may not have received the largest update, there are still some new areas to explore with the update to Apple Music.

One new feature that may excite users will be the ability to sort playlists. Until now, playlists within the Music app go by the order in which songs were sent to the playlists. So the first songs added to the playlist would be at the top and recently added songs go to the bottom.

With the new update to Apple Music on iOS 16, users can sort their playlists by Title, Artist, Album and more. Additionally, opening a singer/band profile now offers a Favorite toggle that allows users to keep track of artists with new notifications and recommendations.

Further improvements include the Volume HUD. It now features a tweak so that it now more closely resembles the bar that shows the length of the song. The widget for Apple Music now looks different on the iOS 16 Lock Screen. The Lock Screen will now show what device you are listening to (HomePod, AirPods, wired headphones, etc).

Also, If a user uses SharePlay via Messages, it synchronizes activities such as movies, music, workouts, games and more with friends while chatting in Messages. Furthermore, you can now drag and drop songs to add to a queue. You can also move music from a HomePod to another without it Airplaying to the other HomePod.

Lastly, one of the coolest updates that Apple Music users may appreciate is the new Personalized Spatial Audio feature. This will be available for AirPods 3, AirPods Pro and AirPods Max users on iOS 16. This feature utilizes the TrueDepth sensor of the iPhone to make a 3D map of a users face and ears while using their listening device.

Personalized Spatial Audio greatly improves the sound quality of Dolby Atmos with Spatial Audio. When it becomes available to all users this fall, it will absolutely be worth a try.

iOS 16 will be available as a public beta sometime next month. The new iOS 16 is expected sometime this fall for all users.