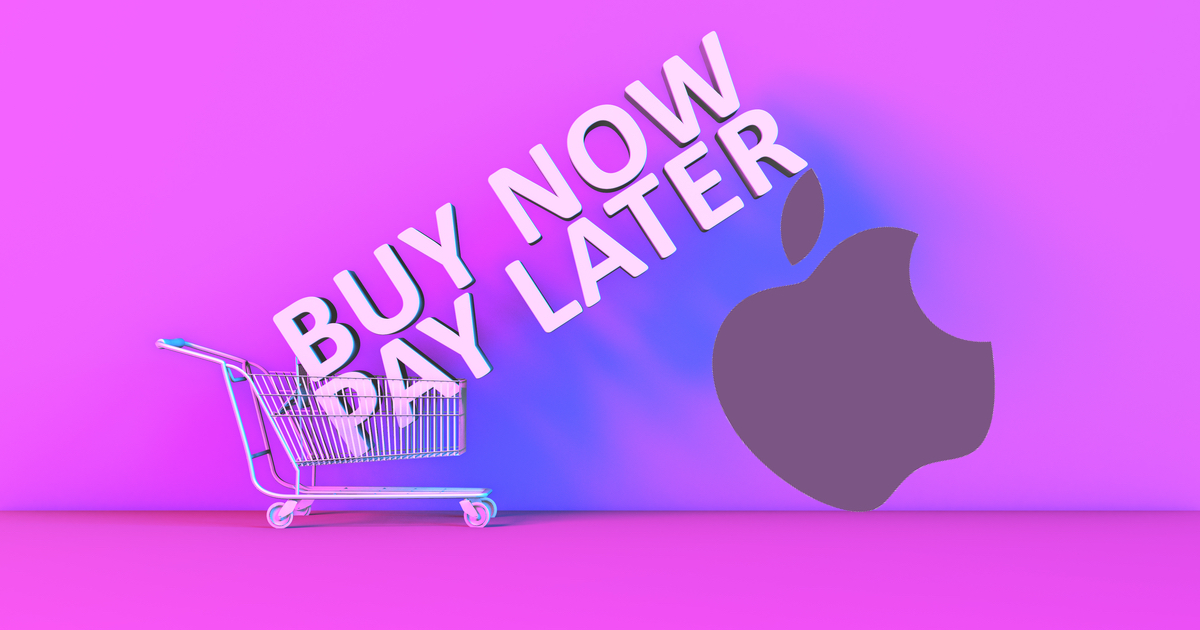 During its WWDC 2022 keynote, Apple announced a new financing option for its digital wallet. The Apple Pay Later program, set to debut this fall, will allow shoppers to break their payments for purchases into four equal installments, over six weeks. To handle the lending, Apple is spinning off its own wholly-owned subsidiary, rather than using an existing financial institution.

To power its new buy now, pay later service, the Cupertino-based tech giant has formed Apple Financing LLC for the lending aspect. According to Bloomberg’s Mark Gurman, this is the first time Apple has bundled loans and credit assessments with other financial businesses in-house.

Apple Financing LLC has all the necessary state lending licenses, so it can offer the feature. However, it operates separately from the main Apple corporation. In the past, Apple relied upon third-party credit processors and banks for similar services.

Many of Apple’s financial services, though, are slowly moving under Cupertino’s broader umbrella. A “secret initiative” the company calls “Breakout” will also supposedly handle subscription payments for a rumored program designed to split the cost of new iPhones and other hardware into smaller monthly installments.

Making Fiscal Sense Even Without Interest or Fees

The Apple Pay Later program, like other similar services before it, won’t make any money off of interest payments. Apple Pay Later won’t charge consumers interest or fees, but don’t think that means Cupertino won’t benefit from the offering.

With these kinds of services, where the consumer pays no interest or fees, the lender takes a cut from the retailer. Merchants pay the lender anywhere from 2 to 8 percent of the purchase amount. With Apple handling the financing in-house, it can capture those fees for itself from Apple Pay merchants.

This financing is also an excellent way for Apple to utilize its cash surplus. At the end of 2Q22, Cupertino had nearly $200 billion in cash and marketable securities. It generated nearly $95 million in profit. By eliminating the credit servicing middle party and putting that cash surplus to work, Apple can cash in on even more revenue.