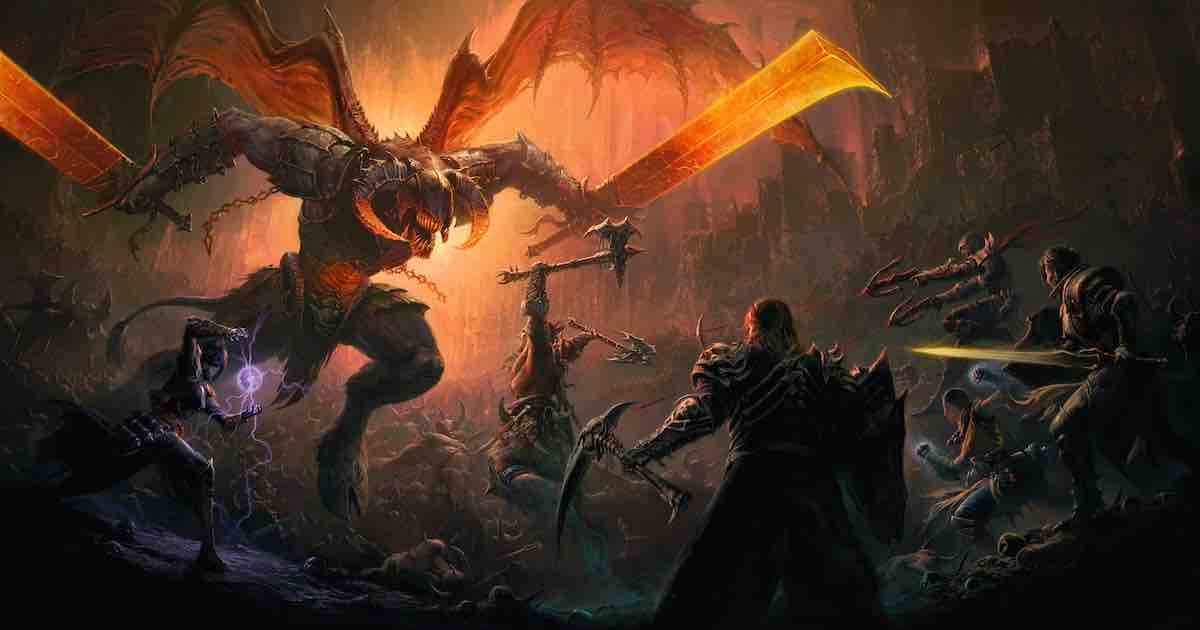 While Diablo Immortal is free-to-play, microtransactions are a way for players to help support its continued development. However, Blizzard may have taken things to their limit within the new game.

While this is a rather commonplace approach, Diablo Immortal may have taken things to an extreme that players did not anticipate. According to the YouTube channel Cellular’s News’ calculations, the game’s unique monetization system is set up in a way that makes character min-maxing a largely expensive task.

The issue at hand, per Bellular News’ recent video, is that Diablo Immortal allows players to buy “Legendary Gems”. These gems are one of the character’s three ways to progress, alongside regular gear and XP level. They dictate a player’s endgame-tier progression beyond what is possible by simply reaching the level cap.

Right now, F2P players are not able to earn top-rated Legendary Gems. They are only available via the game’s monetization options. Essentially, fully maxing-out a character essentially costs $110,000 in the game’s current economy.

Matt and Michael of Bellular News additionally make an argument that Diablo Immortal’s Legendary Gems are intentionally convoluted. The duo explains that it would take roughly 10 years of playtime for a F2P player to fully kit out a character in the game’s current iteration.

Furthermore, Legendary Gems are not a guaranteed drop for players who do pay. Typically, they are a randomly award after the purchase of Legendary Crests (loot boxes). This may also be the reason that Diablo Immortal did not initially see a global launch. Many countries have laws against loot boxes.

Additionally, a user by the name of Snoo_436211 took to Reddit with video of a Twitch streamer spending $3,000. The streamer only received one 4-star Gem and zero 5-star Legendary Gems. In the thread, the user stated, “you have realistically no chance of ever getting a 5 star if the people spending so much money are having no luck either”.

Though the microtransactions do seem to be on the extreme end, the Diablo community is still praising the core gameplay of Diablo Immortal. However, there was much skepticism surrounding Immortal’s monetization system, and it seems these fears were correct.

For players that have no interest in completely maxing out their character, this will likely not be an issue. However, this may still be an extreme example of how far microtransactions and loot boxes have come.