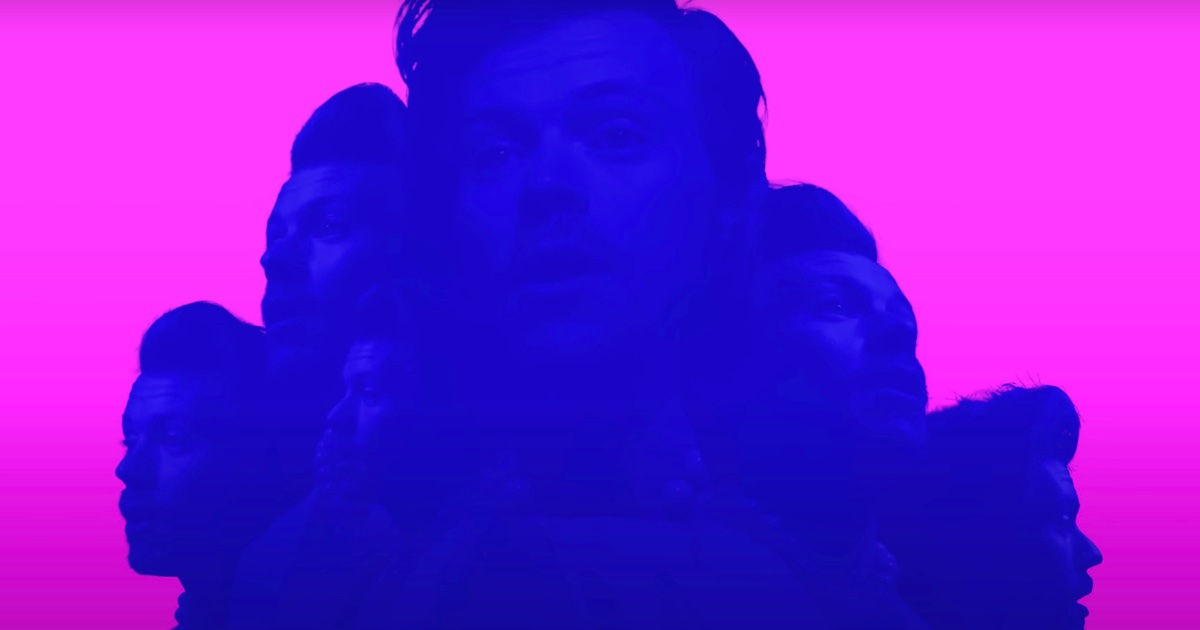 When Apple discontinued the iPod touch, they stated, “The music lives on”. Now, the company is bringing back those iPod-esque vibes through a promotion of Spatial Audio featuring AirPods as well as the latest Harry Styles album.

The 68 second video is as colorful as the old iPod ads and highlights the AirPods 3, the Spatial Audio feature, and British sensation Harry Styles.

In a statement, Apple stated,

Spatial Audio is a feature that Apple announced over a year ago. Teased alongside Lossless and Hi-Res Lossless support for Apple Music, it is but one noticeable feature when listening to a song on Apple’s streaming music service.

At the end of last year, Apple announced the third-generation of AidPods, which feature Spatial Audio and dynamic head tracking. Before, it was only available on AirPods Pro and AirPods Max. When the feature is on, the song moves alongside your head movement. This also works for Apple TV+ content.

The ad featuring Harry Styles includes one of his latest songs, “Music For a Sushi Restaurant”. The song serves as a fun example of how amazing Spatial Audio can sound when it is applied.

Furthermore, Harry Styles has announced that he is donating his appearance fee in the Apple video to the International Rescue Committee. This organization has been helping respond to the more than six million refugees forced to flee Ukraine.

The organization tweeted its gratitude Thursday morning as the commercial aired.

From all of us at the IRC: Thank you to @Harry_Styles and @Apple for your generous donation to the IRC.

Working in more than 40 countries, your support will help us reach even more refugees and people in need in the world’s toughest places. Honored to have your support!

The new ad campaign will air on TV, TVO, YouTube pre-roll, OOH and in retail stores across the country.