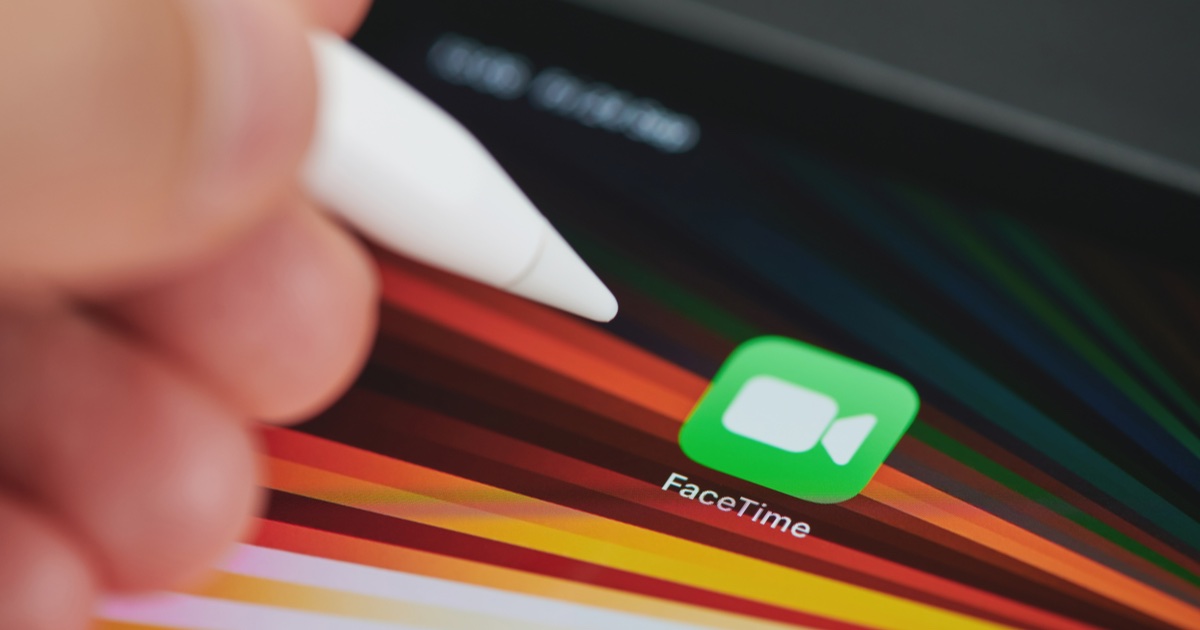 Originally introduced during Apple’s 2021 WWDC Keynote, spatial audio is currently available for a series of Apple devices and has been slowly rolling out in apps throughout the last year. Spatial audio allows for three dimensional sound. AirPods or other headphones provide the best experience. Spatial audio can often provide a movie theatre like experience through even the smallest of speakers.

Last Thursday, the US Patent & Trademark Office published a patent application from Apple relating to audio output systems. These systems pertain to spatializing audio, audio output associated with participants during a communication session (FaceTime), and how video conferencing user interfaces are displayed on devices.

In Apple’s patent application, the company stated that there is a demand for audio output devices to possess improved methods and interfaces for spatializing audio during communication sessions as well as communication sessions that include a visual component. This essentially means that Apple is looking to fill a need for spatial audio to be capable in certain applications.

Essentially, Apple is looking to add spatial audio to FaceTime, potentially other devices as well. This would be great a great feature for FaceTime. It is easy to imagine that this may make having several people on one line much easier to manage. Different sounds will also be able to become more prominent in a three dimensional setting.

In addition to explaining its intentions within the patent, Apple also provided a series of photos roughly sketching how spatial audio may be applied. One image shows a smartphone receiving a video call with an indication that the call requires spatial audio.

Another figure shows a stationary individual with several samples of waveforms multiple lengths away from the user. This potentially shows how spatial audio interacts in a three dimensional field. Individual sound waves become expressed through a physical space. Making the sound feel more dynamic and alive.

It will be great to see spatial audio arrive for FaceTime. While there is no immediate news just yet, more news will hopefully arrive soon.