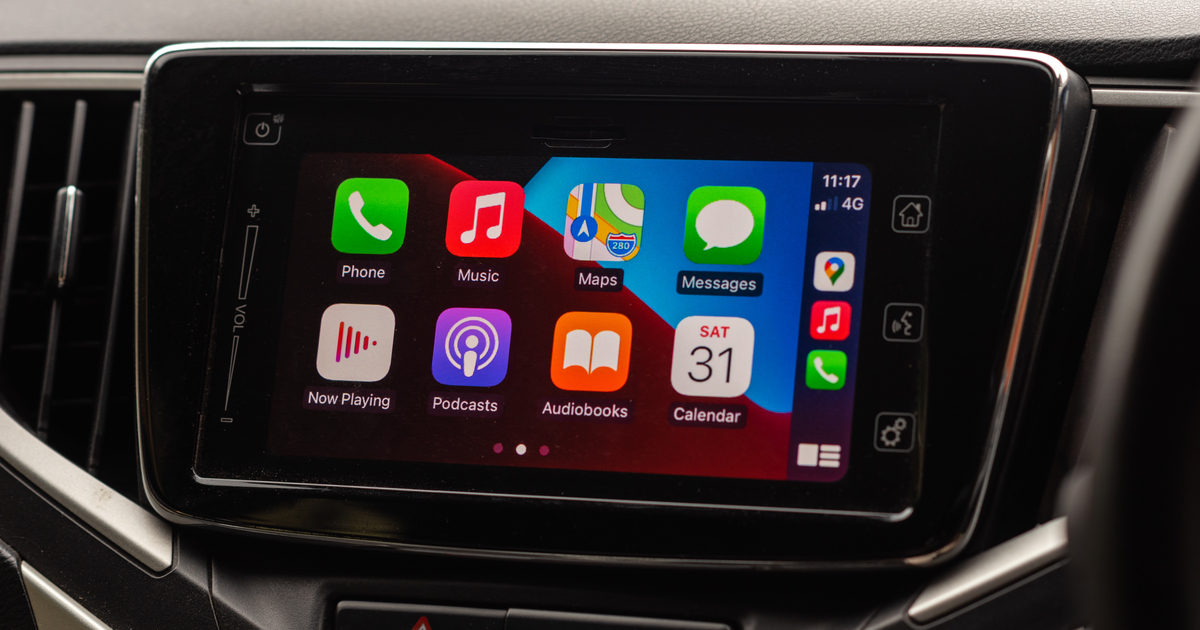 The Western Australia Police has found Apple CarPlay useful by integration with a public safety mobile application. This enables Australian police front-liners to better respond to emergencies and do their jobs more effectively.

According to Western Australia Police Deputy Commissioner Col Blanc, the mobile app alone has helped the police force to work with more focus and remain safer when responding to emergency calls.

When police officers respond to an incident they need accurate and relevant information to inform their decisions and keep themselves and community members safe.

Blanc says the integration keeps the department’s officers better informed. The integration gives them safe and easy access to critical operational information even while driving.

The integration of Apple CarPlay with the Western Australia Police public safety mobile app eliminated the need for officers to look at an iPhone or iPad to get more information while inside their vehicles. The app can display essential information on the car’s built-in display. Officers have access to vital information, such as locations of incidents, through the use of CarPlay.

Now we’re taking the next step by extending the rich capabilities of OnForce Core into our police vehicles through the integration with CarPlay including voice controls.

Not Your Usual Infotainment Functionality

Apple CarPlay is not usually seen in work-related scenarios. It’s usually used for audio playback management and navigation, among other uses. So integrating CarPlay with this new mobile app used by Western Australia Police is something worth noting.