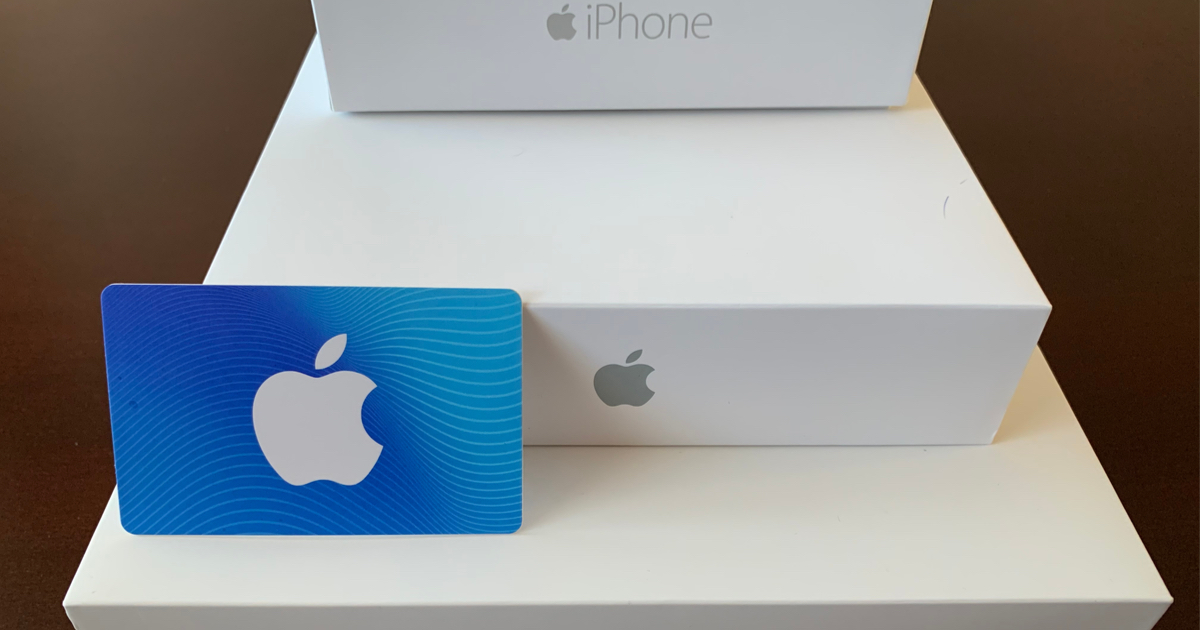 The U.S. District Attorney for the Northern District of Texas announced the sentence of the two men involved in a $1.5 million Apple gift card fraud case. The judge over the case ruled the guilty parties serve a combined 13 years in federal prison.

Based on the plea agreements of the case, one of the conspirators, 27-year-old Jason Tout-Puissant, admitted to stealing multiple Apple point-of-sale devices, known as “Isaacs,” from an Apple store in Southlake, Texas. He then sat outside the store, logged onto the store’s Wi-Fi network. From there, he loaded thousands of dollars worth of store credit onto Apple gift cards.

Tout-Puissant then loaded the gift cards into Apple Passbook, an app that generates QR codes for the value of gift cards, and sent the screenshots to his co-conspirator, Syed Ali, 29. The two used the QR codes to purchase thousands of dollars worth of Apple products from brick-and-mortar retail stores in New York.

The U.S. District Attorney for the Northern District of Texas, Chad E. Meacham, announced the combined 13 years of prison time for the conspirators. Ali and Tout-Puissant admitted to wire fraud in 2019.  In October 2021, U.S. District Judge David Godbey sentenced Ali to 37 months in federal prison. Today, Godbey sentenced Tout-Puissant to 60 months in federal prison. This brings the combined sentence of the two men to 13 years, including time already served.

As per the indictment, the conspiracy involved more than $1.5 million in fraudulently obtained Apple gift cards. The judge also ordered the conspirators to pay $1.26 million in restitution to Apple.

In his announcement, Meacham said the perpetrators were sorely mistaken if they thought that they could get away with their crime, since they’d targeted a trillion-dollar company, such as Apple.

The Justice Department will not tolerate fraud against any company, be it a multinational corporation or a mom-and-pop operation. We are grateful to our FBI partners for their work on this case.

Dallas FBI Special Agent in Charge Matthew J. DeSarno said that his agency is committed to tackling fraud schemes from every angle and will make sure that defendants are held accountable.

This carefully orchestrated scheme resulted in financial loss for a large corporation, and that fraud also victimizes American consumers.