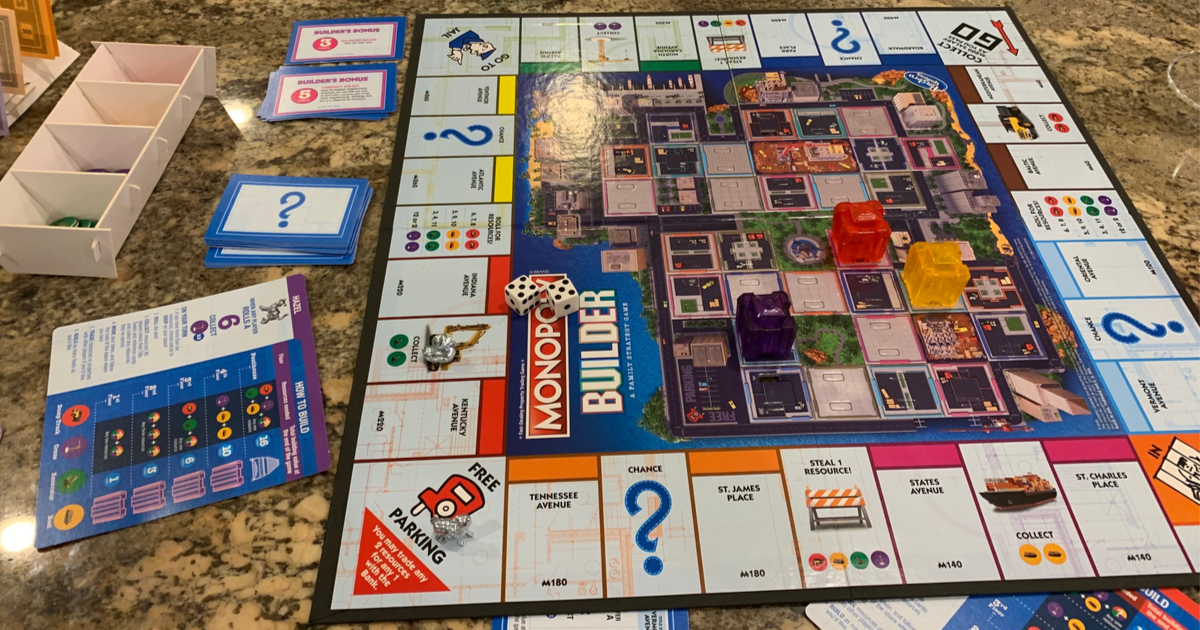 As Washington, D.C. commuters make their way home Monday evening, they’ll have a light show to watch. During that art demo, commuters will be greeted by an “Antitrust Day” message. Capitol Hill buildings will be the backdrop for a message saying “Monopolies must go.”

Companies including Yelp, Match, and Spotify are some of the sponsors of the upcoming art installation. The campaign, called “Antitrust Day,” urges people to write political leaders. The organizers want to rally support for two bills.

Congress is debating legislation that would offer internet users more options in the products and services they use. The campaign accuses tech giants like Google and Apple of dominating the industry. It claims the companies “abuse their gatekeeper status to undermine human rights, […] and stifle competition.”

The legislation includes the Open App Markets Act and the American Innovation and Choice Online Act. The first hopes to force Apple and others to allow third-party app stores. The act also looks to protect side-loading apps, allowing third-party payment options, and more.

Apple has been facing escalating criticism in this arena, and has accrued millions of dollars of fines just in The Netherland for its App Store policies.

The goal of the second bill is to stop, for example, Cupertino from favoring its own Apple Music and Google from preferring its streaming audio service. The act would also prohibit dominant tech platforms from favoring other competing apps, such as Apple’s Pages over Microsoft Word, for example, in their product marketplaces.

Debating Whether Apple Truly Acts in an Antitrust Manner

Naturally, not everyone agrees that Apple (or Google, for that matter) constitutes any sort of monopoly. In January, the Information Technology and Innovation Foundation (ITIF) warned that the Open App Markets Act could have unintended consequences.

One thought on “Tech Giants Subject of ‘Monopolies Must Go’ Light Show Message in Washington, DC”