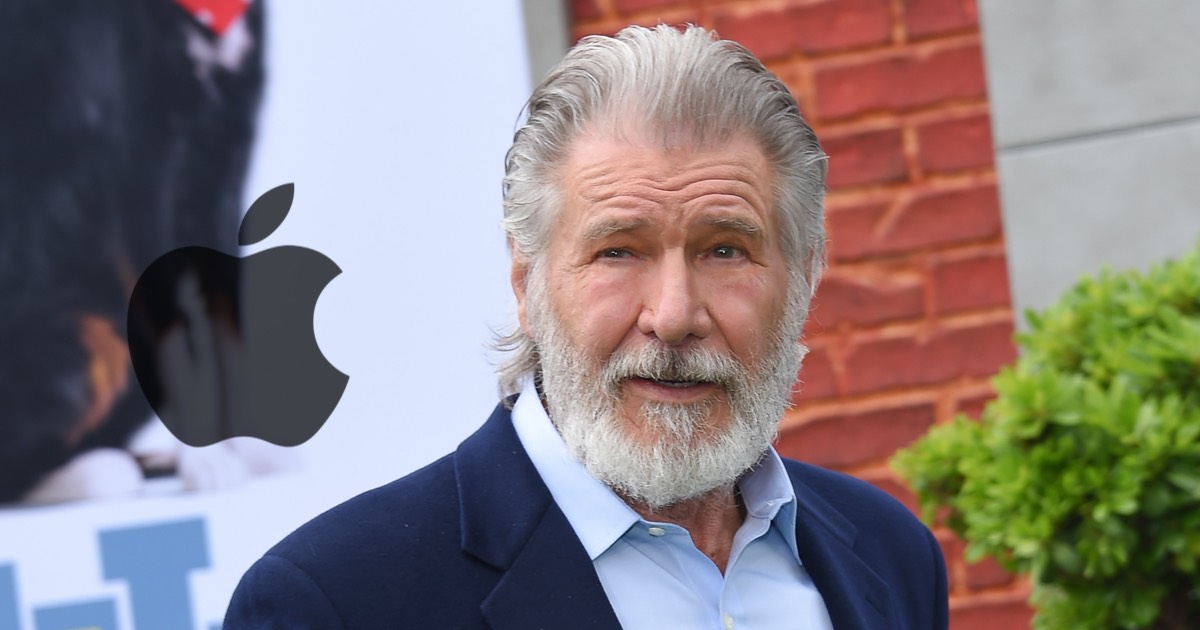 Apple TV+ is bringing a legendary actor to the streaming service. In a new series from the makers of Ted Lasso, Shrinking will star Star Wars and Indiana Jones icon Harrison Ford. Shrinking is a ten episode series set to begin airing sometime in 2022.

According to Deadline, Harrison Ford has signed a deal to star in Shrinking for Apple TV+. While Deadline describes the negotiations for Harrison Ford as “lengthy,” reports state that Freak and Geeks actor Jason Segal will serve as costar.

Shrinking has Growing All Star Cast

Bill Lawrence is writing as well as serving as executive producer, in addition to actor, writer and producer Brett Goldstein. While Lawrence has seen a slew of success from hits such as Boy Meets World, Spin City, and Scrubs, he is currently receiving high acclaim for the Apple TV+ show Ted Lasso, starring Jason Sudeikis. Goldstein has also found his name attached to a variety of famous projects. In addition to Ted Lasso, Goldstein also has credits on Drunk History and Doctor Who.

The new show reportedly has Segal playing a grieving therapist who breaks the rules and begins telling patients exactly what he thinks, and even starts telling them what to do. While this may go against all his training, Segal finds himself making massive changes to the lives of his patients, as well as his own.

A First for Harrison Ford

In his first major TV series role, Ford plays Dr. Phil Rhodes, a no-nonsense “blue collar shrink.” Charming and mentally sharp, Rhodes rocketed his career through being a Cognitive Behavioral Therapy pioneer. The doctor shares the success of his practice with two proteges, Jimmy and Gaby. Recently diagnosed with Parkinson’s, Dr. Rhodes must adapt his fiercely independent habits as he wrestles with intrusive friends and family.

Shrinking is a ten episode series that will release sometime this year for Apple TV+.