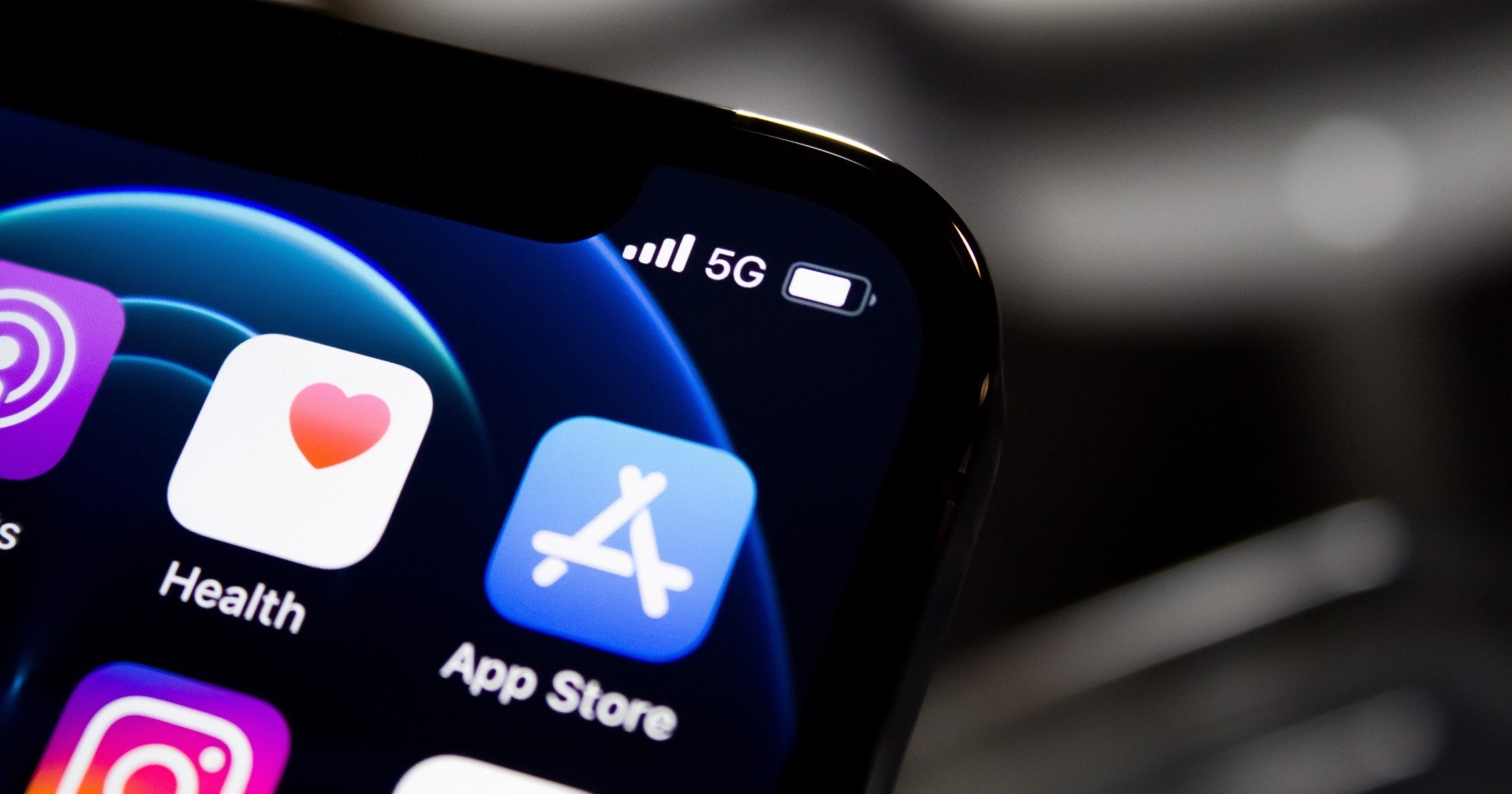 The Information Technology and Innovation Foundation (ITIF) warns in an open letter to Congress about unintended consequences of the Open App Markets Act. ITIF bills itself as a think tank for science and technology policy.

Side Effects of the Open App Markets Act

The letter mainly discusses Apple’s App Store, and claims the Open App Markets Act is “based on the false premise of an uncompetitive app economy dominated by two players.” The main arguments put forth by ITIF involve decreasing consumer choice, decreasing app quality, and increasing costs for consumers if the Act is passed. It’s unknown if Apple had any involvement in the letter or encouraging the ITIF to submit it.

The letter is long but parts of it can be found below.

The bill will not increase choice, especially for apps. If choice refers to the choice between apps available to consumers, then the millions of apps available to consumers and the hundreds of billions of app downloads bluntly undermine this claim. If choice refers to the number of app stores, again, the app economy is not made of a sluggish duopoly but instead made of fiercely competitive app stores and, most importantly, competitive business models.

Perhaps the most concerning aspect of the bill is that it will lead to lower-quality apps: As the bill imposes a wide range of preemptive obligations precluding app stores from policing scams, malware, and other poor-quality apps, consumers will download apps that are, at best, not providing satisfactory quality of service, and at worst giving them viruses, among other harms.

When Apple launched the app store for business, Steve Jobs promised that most apps would be available for less than $9.99. Today, the average price for an app is less than $1. The fact that app prices in Apple’s App Store and Google’s Play store is so incredibly low indicates solid competitive constraints on both the app developers’ side and the app stores’ side of the market.

Photo by James Yarema on Unsplash

One thought on “‘Open App Markets Act’ Would Have Unintended Side Effects, Warns ITIF”