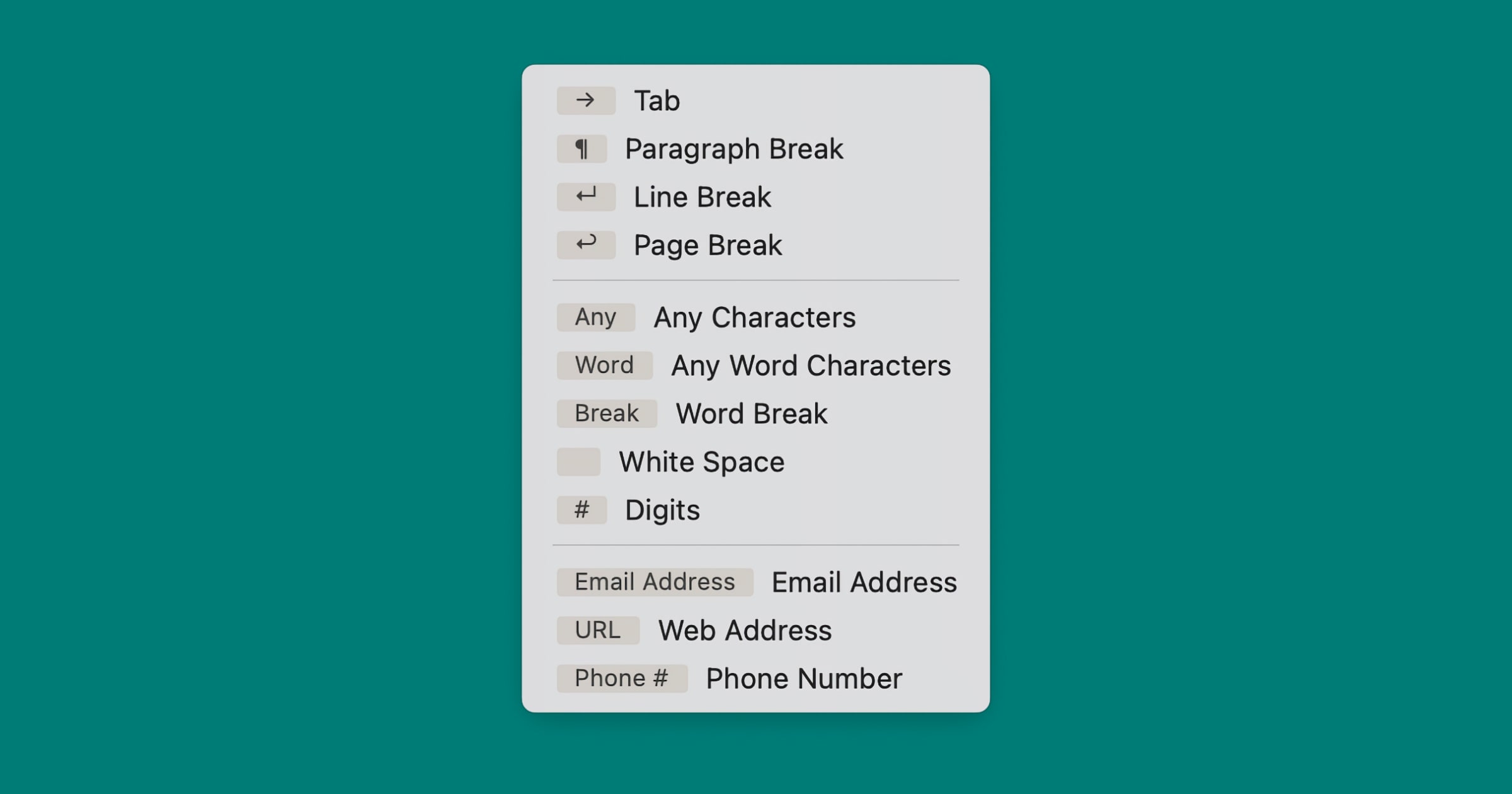 Michael Rankin, an instructor at LinkedIn, wrote a tip last year about finding the word count in TextEdit on the Mac. It’s a helpful feature that isn’t in an obvious area like it is in Pages. I stumbled upon the tip this weekend after trying to figure it out myself.

First, the story of TextEdit is an interesting one. It’s a plain text editor and word processor that was originally released for NeXTSTEP. After Apple acquired NeXT from Steve Jobs it was first included in Mac OS X 10.3. It replaced the text editor of previous OS releases, SimpleText. It’s also open source and is available for Linux as a GNUStep application.

So, here’s how to find the word count in TextEdit.

Suddenly, TextEdit reveals its secrets, and the word count is displayed in the Find field. It’s not dynamic so you’ll have to run the search again each time you add more words. However, Mr. Rankin says the pattern stays in the Find field until you remove it. Additionally, it appears in the list of Recent Searches, so you won’t have to go through the above steps again.