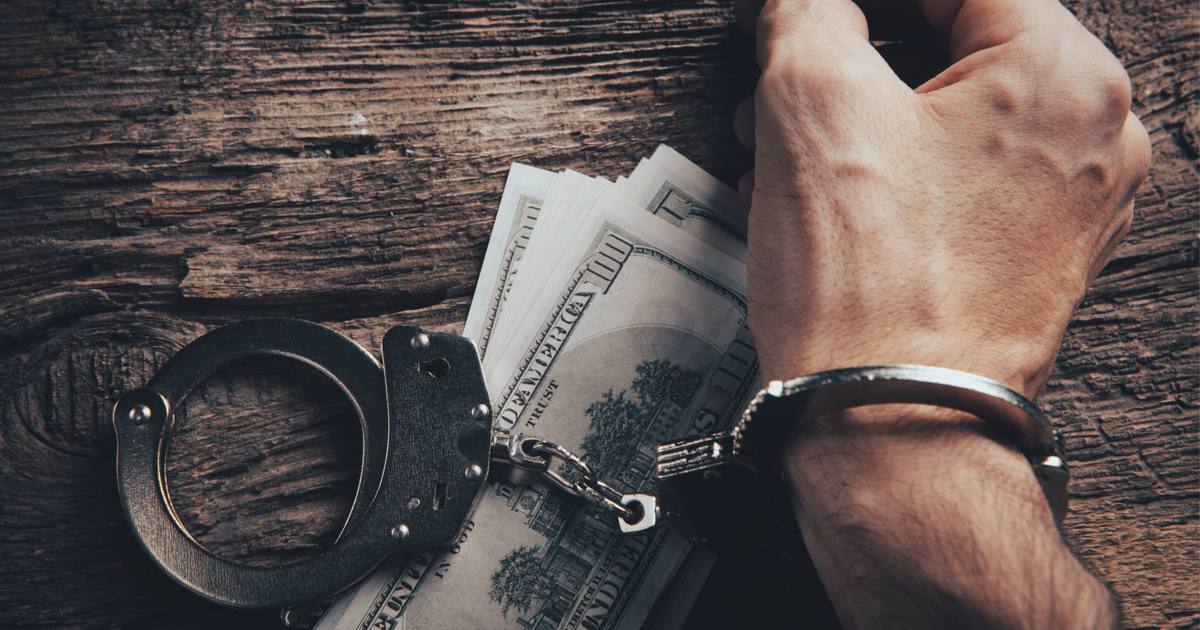 A former Apple employee is facing charges that he allegedly defrauded the Cupertino-based company out of $10 million by stealing parts, laundering money, and taking kickbacks from business transactions. The Federal Court in San Jose has scheduled him to appear this week.

U.S. Attorney Stephanie Hinds, Northern District of California, said that 52-year old Dhirendra Prasad of Mountain House is being charged with five violations of federal law. Prasad faces numerous charges, including conspiracy to commit wire and mail fraud, two counts of conspiracy to launder fraud money, tax evasion, and conspiracy to help a co-conspirator evade their tax obligations. Each of these crimes carries a maximum sentence of 20 years imprisonment.

Prasad used to work for Apple between December 2008 and December 2018. He was a buyer in Apple’s Global Service Supply Chain Department. This department was responsible for sourcing parts and components from various suppliers before Apple shipped them to assembly plants. Prosecutors alleged that Prasad took kickbacks and stole parts. Both illegal activities cost Apple more than $10 million in paying for items that the company did not receive.

Aside from committing those malpractices, Prasad also allegedly evaded taxes. Prosecutors state the man laundered money that should have gone towards his tax obligations. His violations allegedly did not stop there, however. Prasad also stands accused of conspiring with owners of two former suppliers to Apple. Both of them admitted to conspiring with Prasad and face separate charges.

Later this week, the federal court will hold Prasad’s first appearance before the judge. In the meantime, the federal court has asked the government to freeze around $5 million worth of Prasad’s assets that could later be considered as proceeds of the crimes he committed. This isn’t the first case of an ex-worker stealing from Apple; several years ago, former employee Xiaolang Zhang stole intellectual property related to Apple’s autonomous car project.